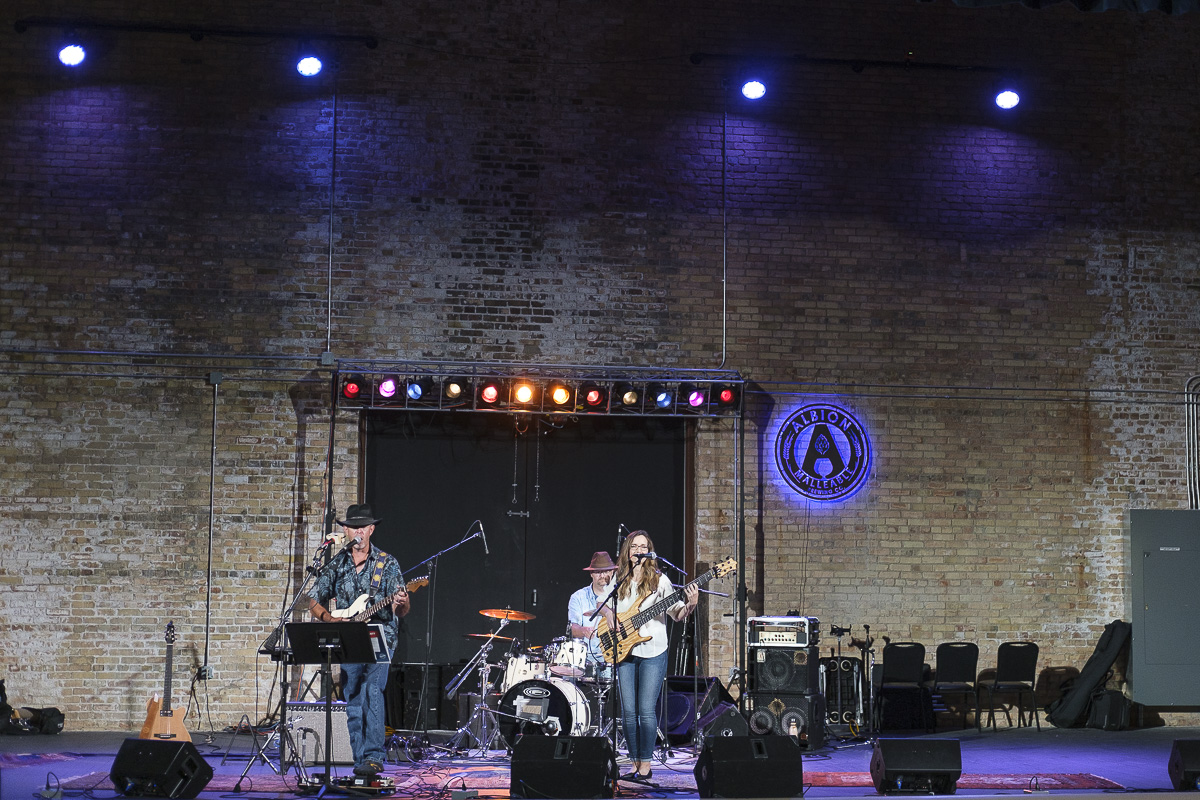 I jumped at the chance to take photos at a live-streamed concert. It felt weird shooting live music with just a few tech guys and nobody in the theater. Like many, I've missed seeing and photographing live music.

The band, 5-Second Rule features Michael "Albion Slim" Crupi, Heather Kulaga, and Gary Martin are brand new band. It was their first time performing together as a band. 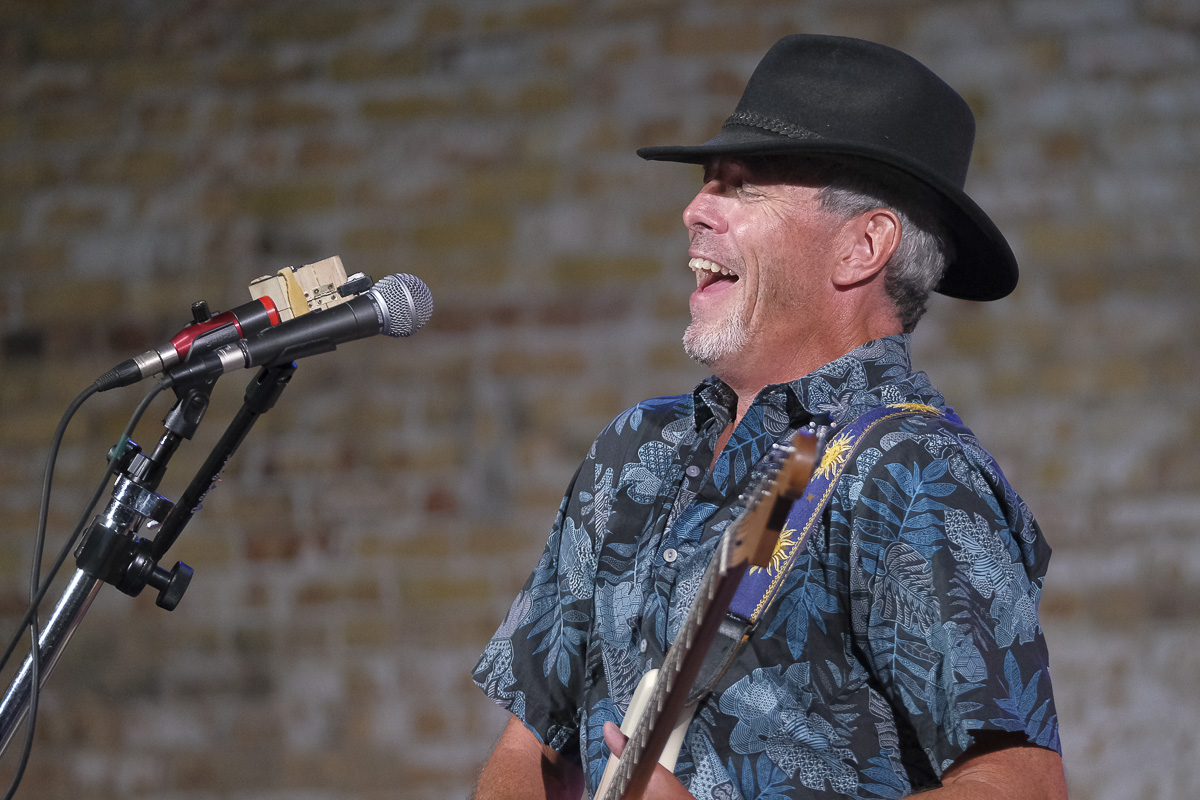 The talented group played a mix of Country, including classic artists like Williams and Nelson, to more contemporary Country artists. The band members also embraced the Blues, playing songs from blues greats Collins, King, and Vaughn. 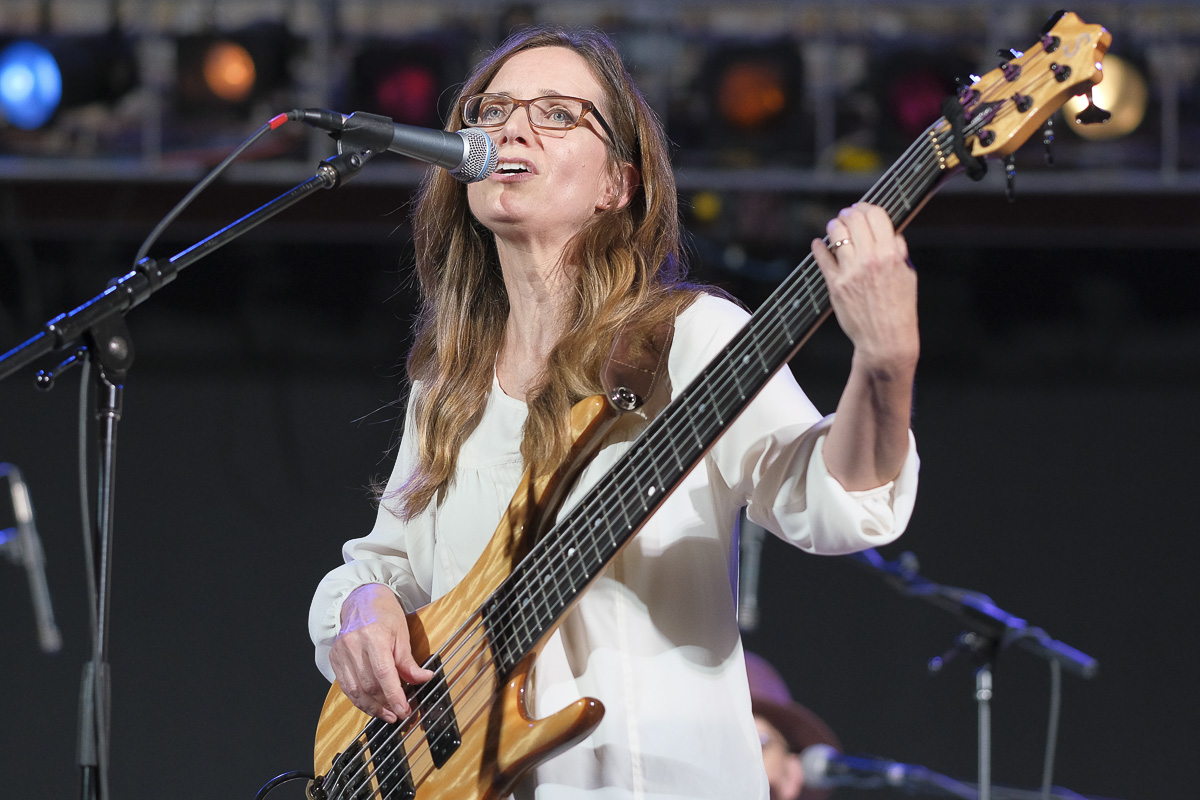 At the start of the show, I was concentrating on capturing photos; as I looked across the room, Randy was working hard streaming the video. After the first set, the mood changed, and the music took over. We both were enjoying the music, and the 5-Second Rule sounded great!

The Bohm Theater is doing Blues at the Bohm on the first Monday every month, and they are also going to do a monthly Bohm Country. These shows will be live-streamed via Facebook until the theater can open back up to fans. 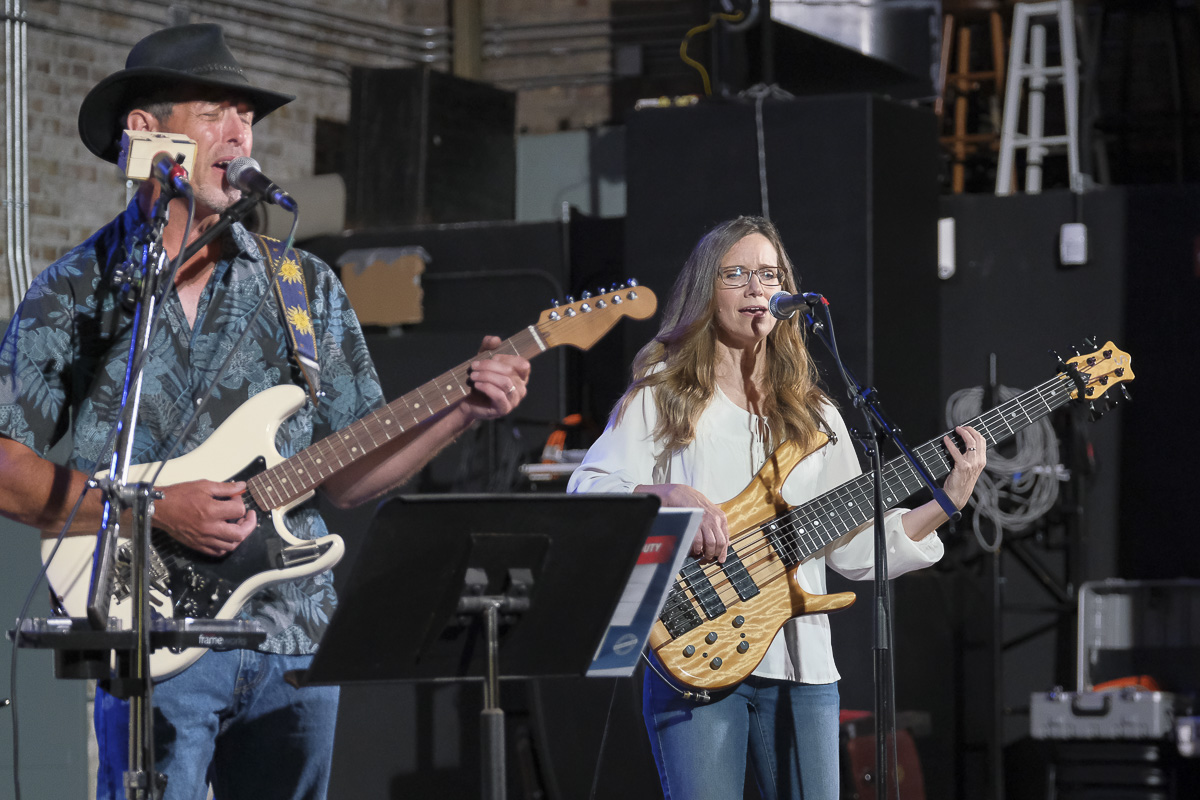 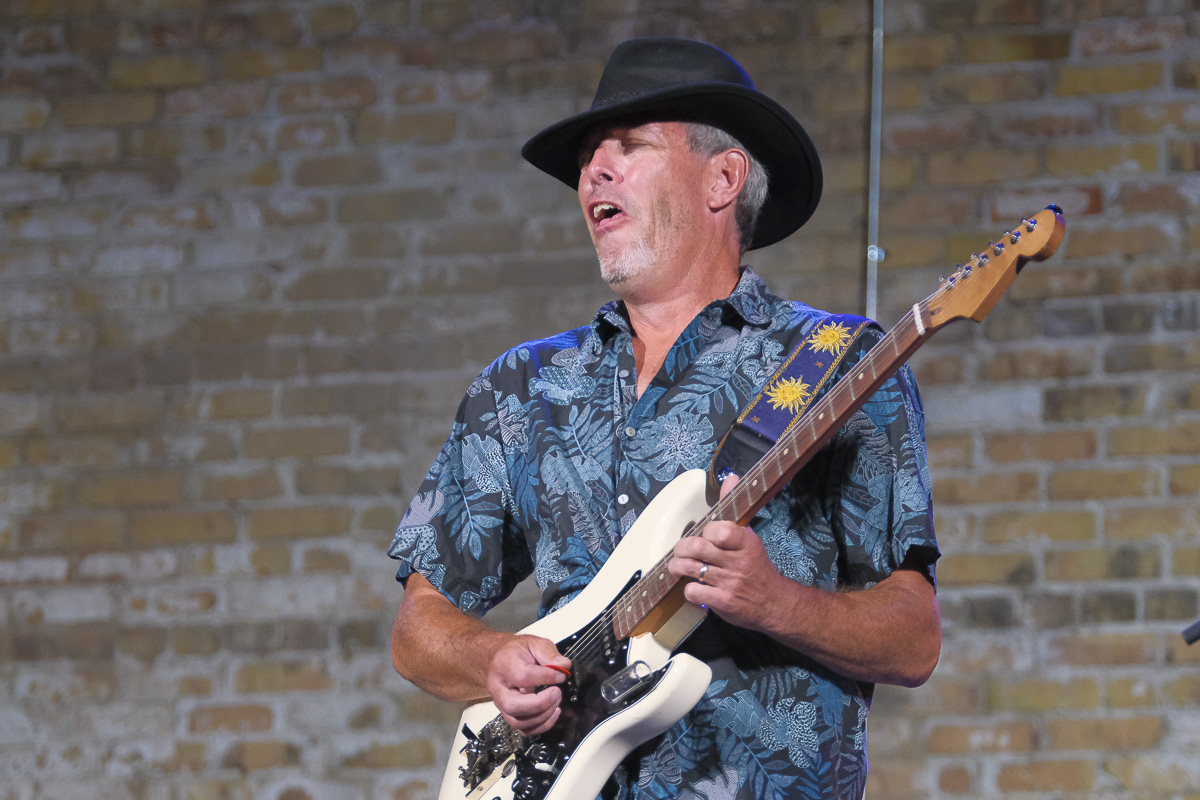