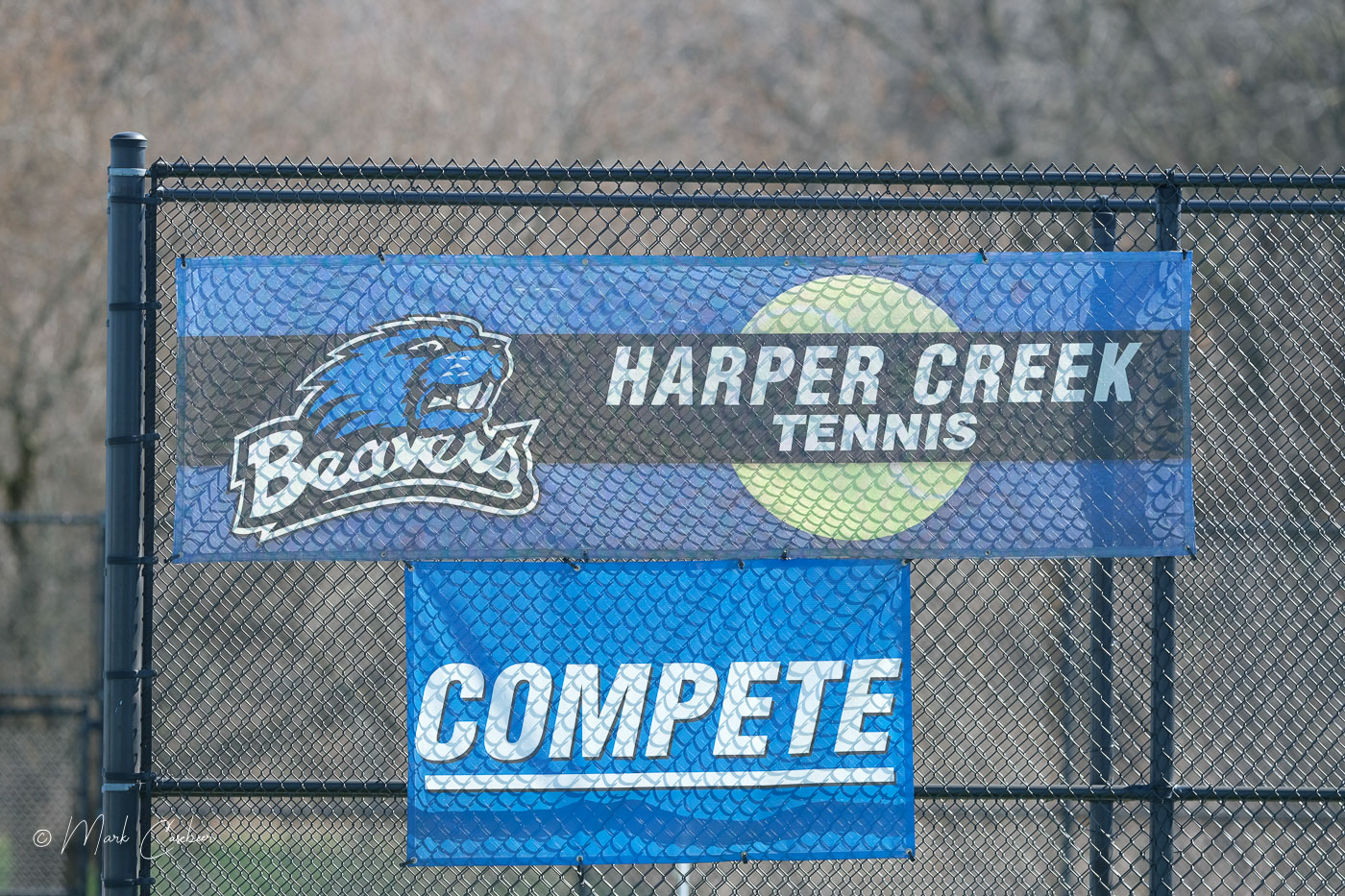 After being gone for the winter, it didn't take long to start shooting our Grandkid's sporting events. I enjoy creating memories for the kids and parents. Every new season I'm amazed at how much each of them improves. 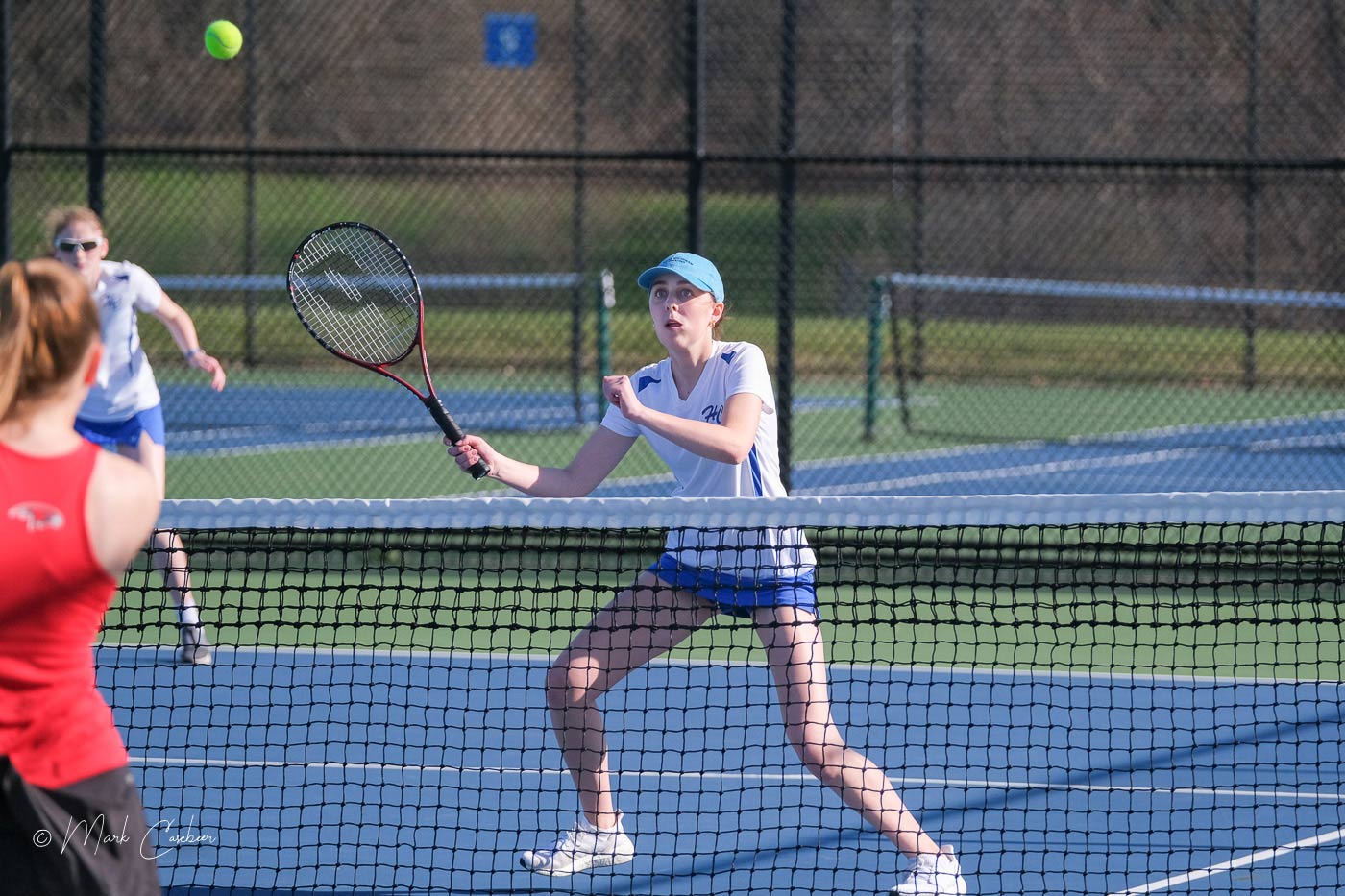 Grace, a junior, is playing Tennis for the first time since 8th Grade. I always thought Tennis was an excellent sport for Grace. She has a natural, graceful stroke for so little time played. The more she plays, the better she's getting, and she is currently playing #1 doubles. If she works hard in the off-season, I'll bet she'll be playing singles next year. 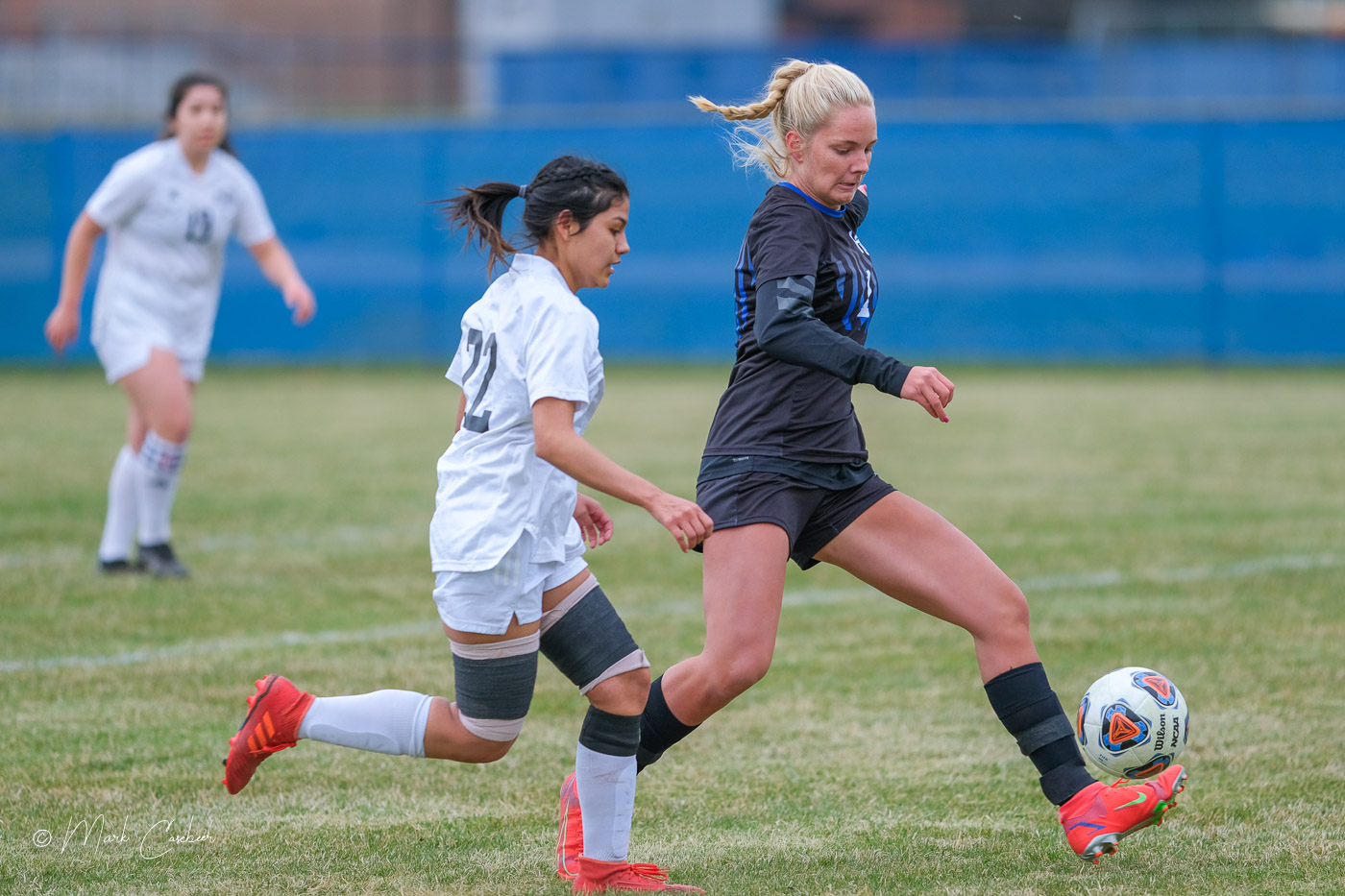 Payton, also a junior, is having another solid year on the varsity team. She plays all out and is always fun to watch. Payton has been playing soccer for as long as I can remember. Most of the ladies on the team have played together from elementary school. This year, they have a good team, and it's fun seeing them win more games. 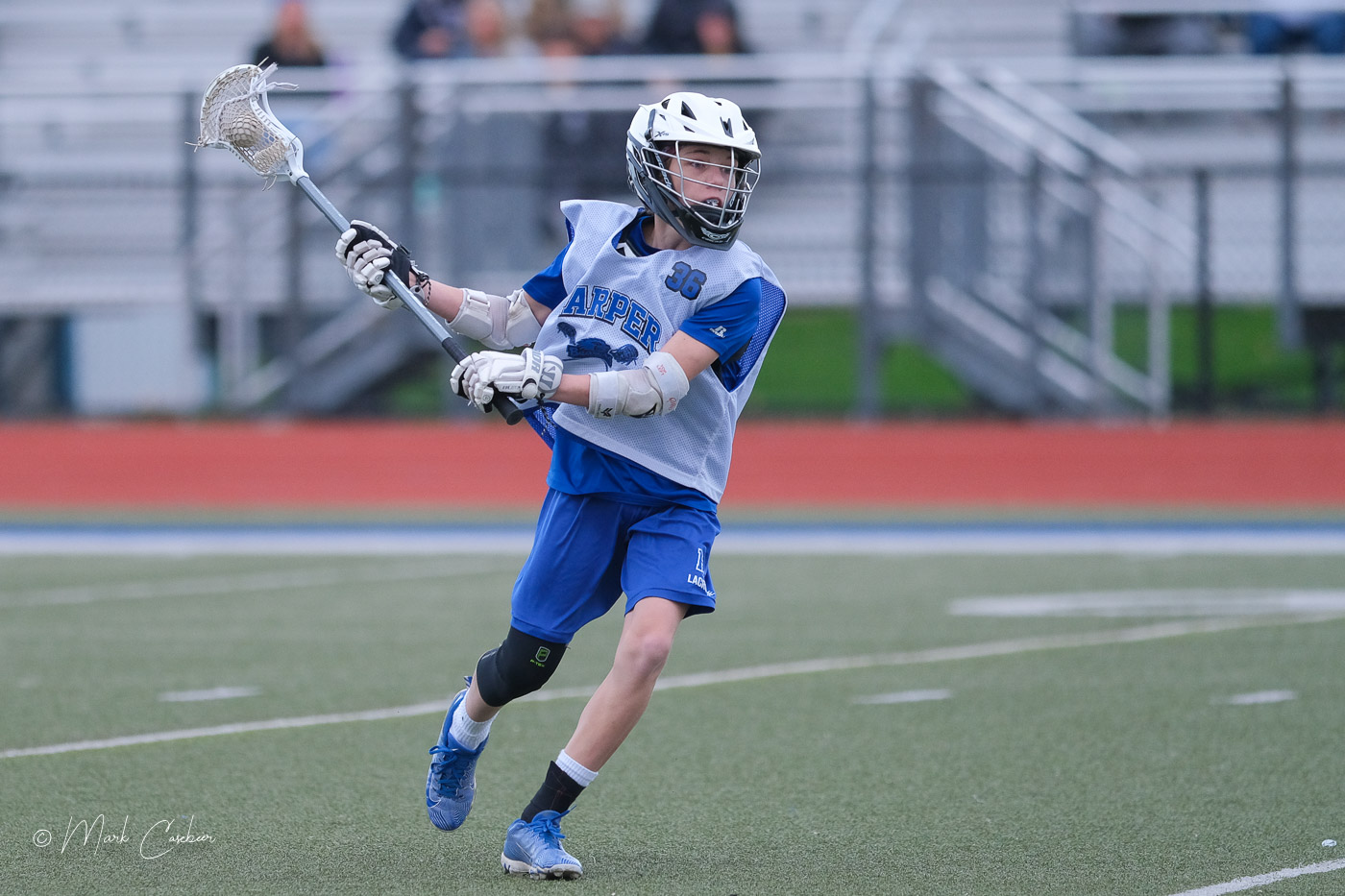 Landen is in 7th Grade playing Lacrosse. Landen loves the game and continues to improve. The team combined with the 8th Graders, so he must work hard to earn playing time. He played more in the last game against Lakeview, so the hard work at practice is starting to pay off. 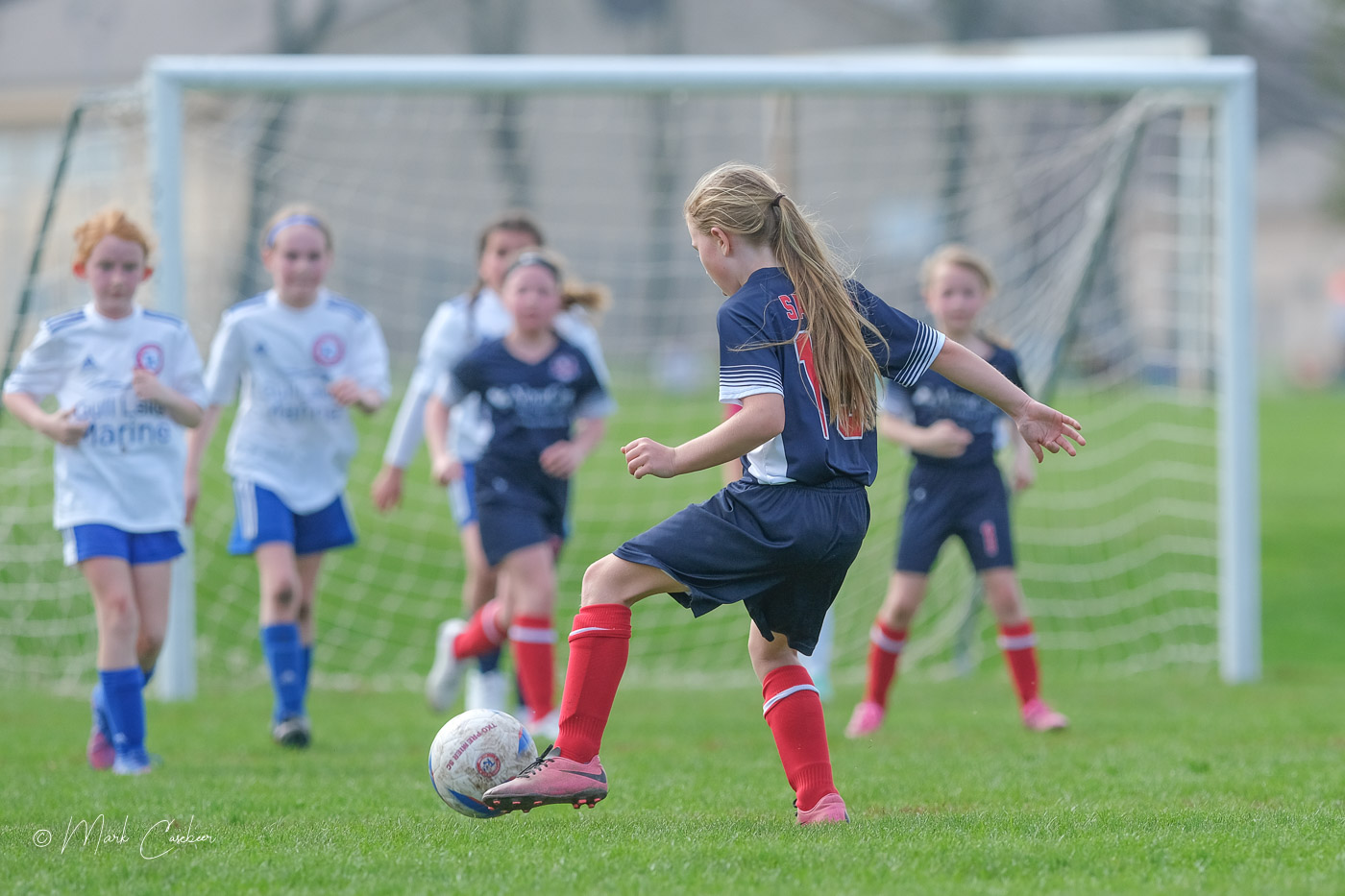 Brookie started playing Soccer a few years ago, and she was a little timid. She made the travel team, and she's beginning to blossom in just a few seasons. Her specialty is playing as a defensive stopper. Brookie also likes to score some goals and usually get's the chance. It's going to be fun watching her continue to improve. 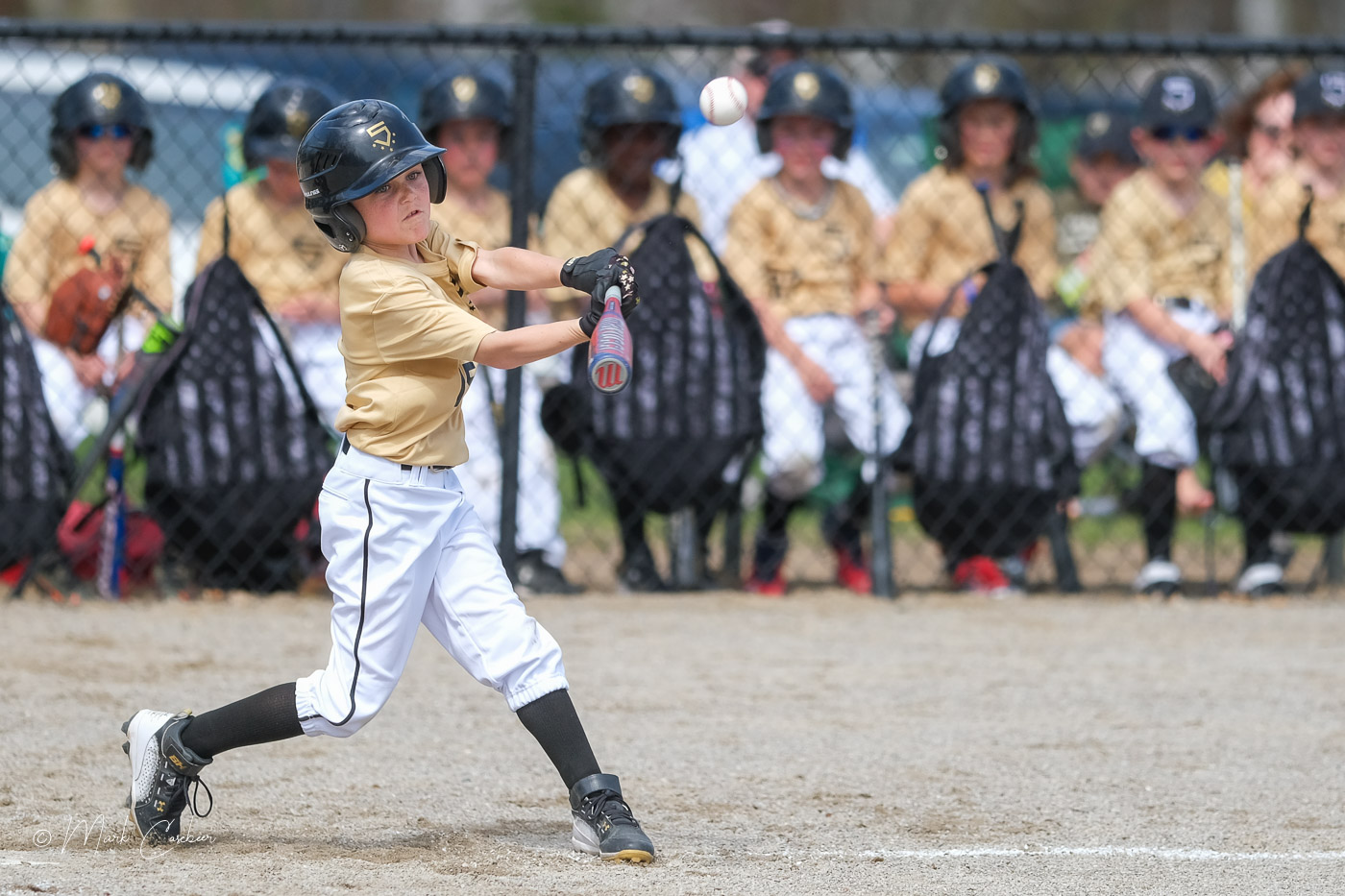 Carter is playing on his first travel baseball team, 5-Star Baseball-Michigan. He's a year younger than the rest of the group, but you wouldn't know it watching him play. In his first game, he had some hits and ran the bases well; he even pitched a few innings. Carter loves baseball, and you can tell watching him play.

I still have a few Grandkid's sporting events that I've not been able to attend, and I'm looking forward to watching and photographing them.