My wife Eileen retired at the close of 2020, and we're on our first adventure. After Christmas with our family, we loaded up our RV and headed Southwest to Rockport, TX, for the winter. 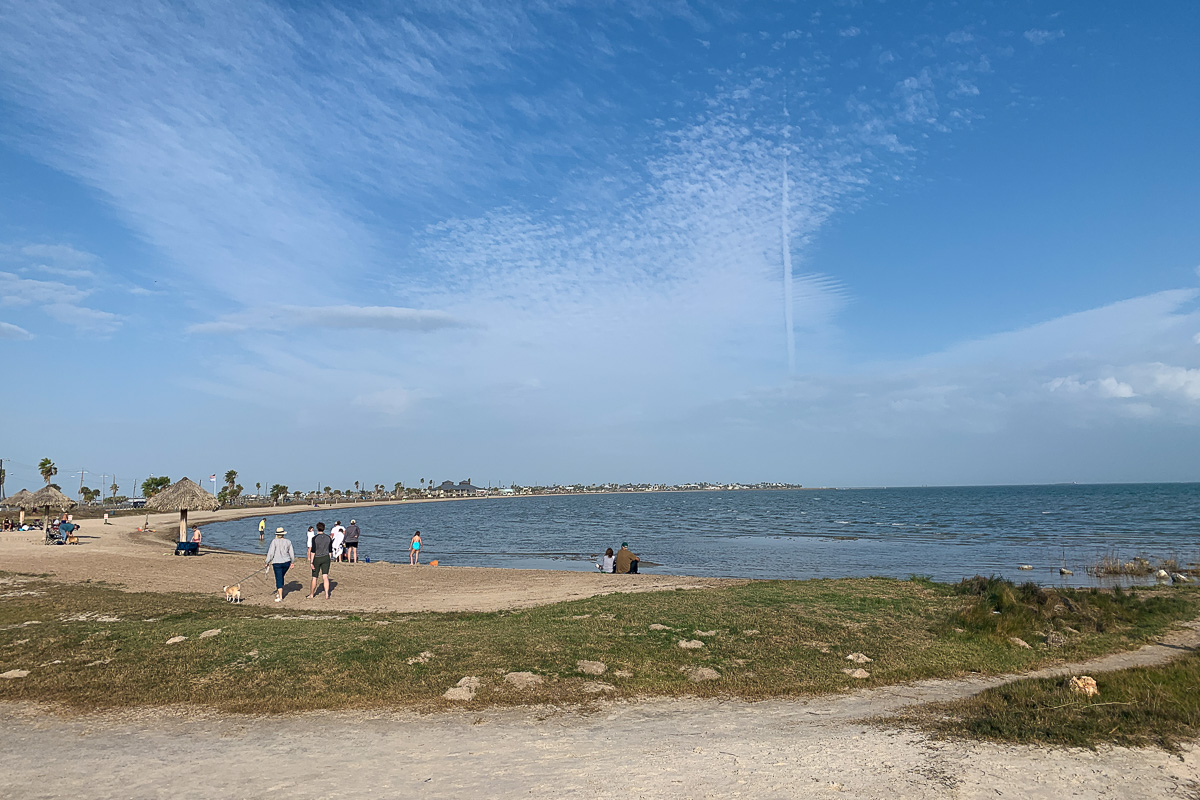 Yesterday we took a short day trip to Port Aransas. It was a beautiful drive along the coast. We had to take the ferry over to Port Aransas and then drove to the Leonabelle Turnbull Birding Center.

Hurricane Harvey hit the area hard in 2017 and you still could see remanents of the storm along the wildlife boardwalk. A Great Egret was standing on the wooden rail and then flew down into the water. 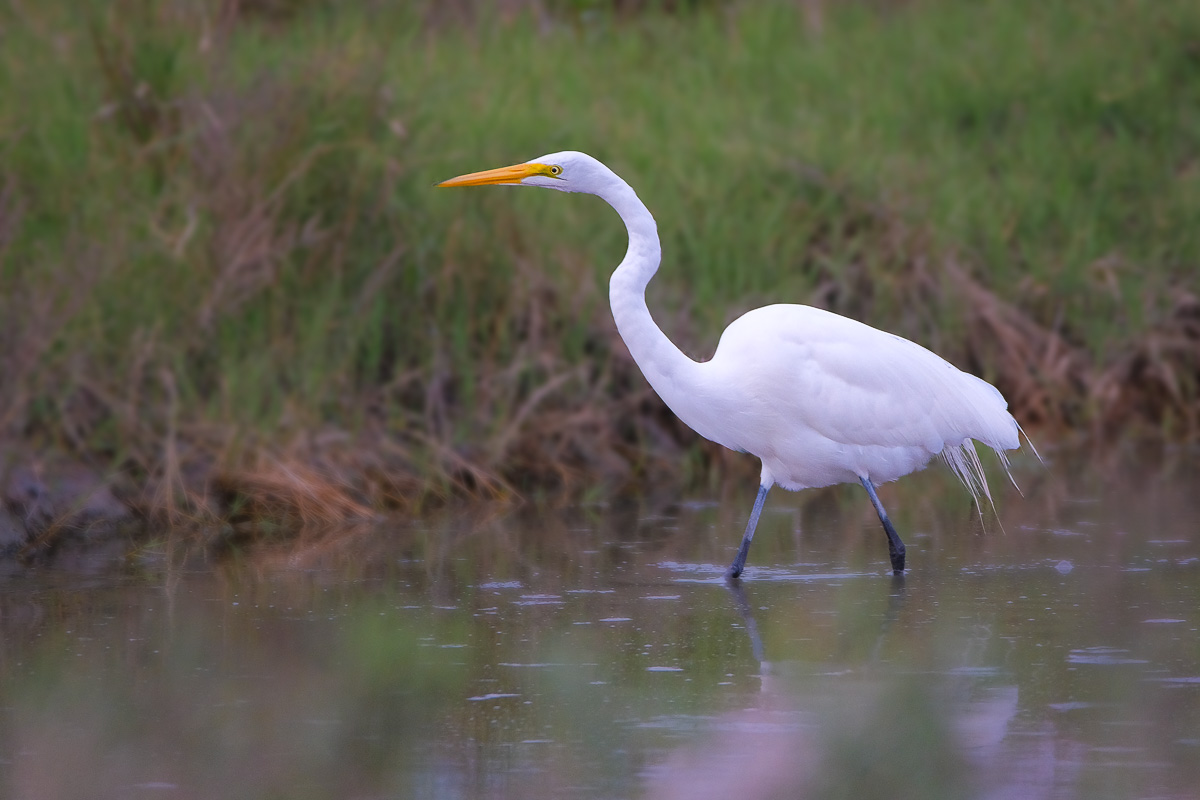 There were a lot of American White Pelicans in the area. We watched on the central viewing platform for about an hour as they flew around the larger open area of water.

The Pelicans migrate to Texas and typically do not migrate through Michigan. My sister Karen did get a chance to photograph some at Logan's Landing, in Traverse City last year. I looked at a few birding apps and none had them ever had Pelicans in Michigan! 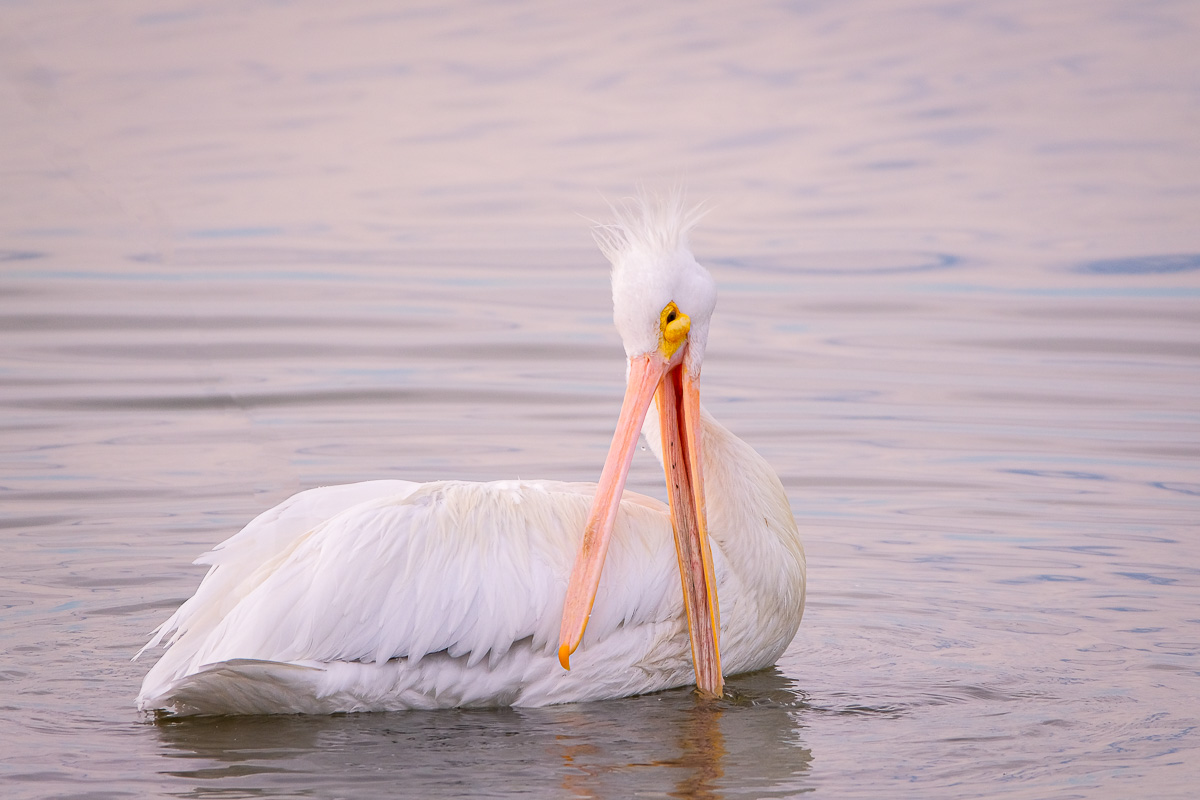 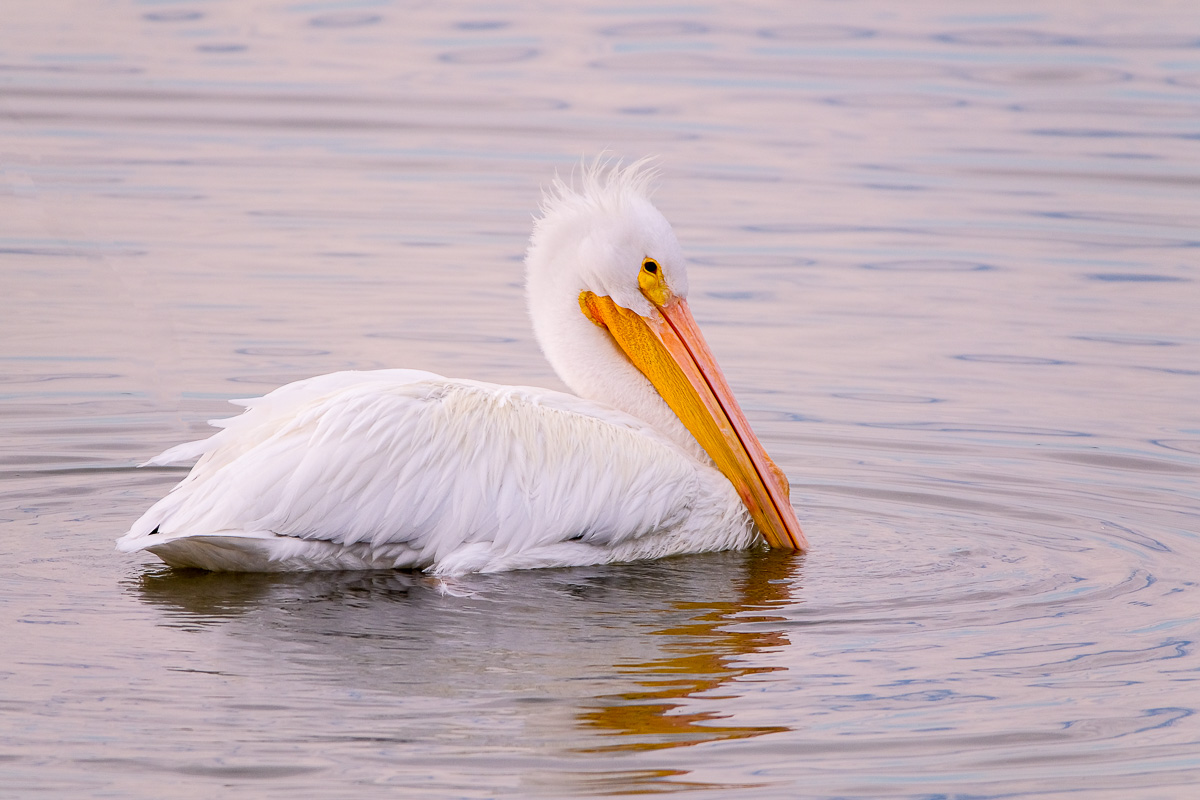 As we walked around, there we many species of wildlife. The boardwalk is an elevated platform, so it was hard to get any eye level shots, but it was still fun watching all the activity.

I was expecting to see some Whooping Cranes, and there were a few but too far off to photograph. We did get a tip on where the most significant Cranes concentration is and hope to visit that area soon. 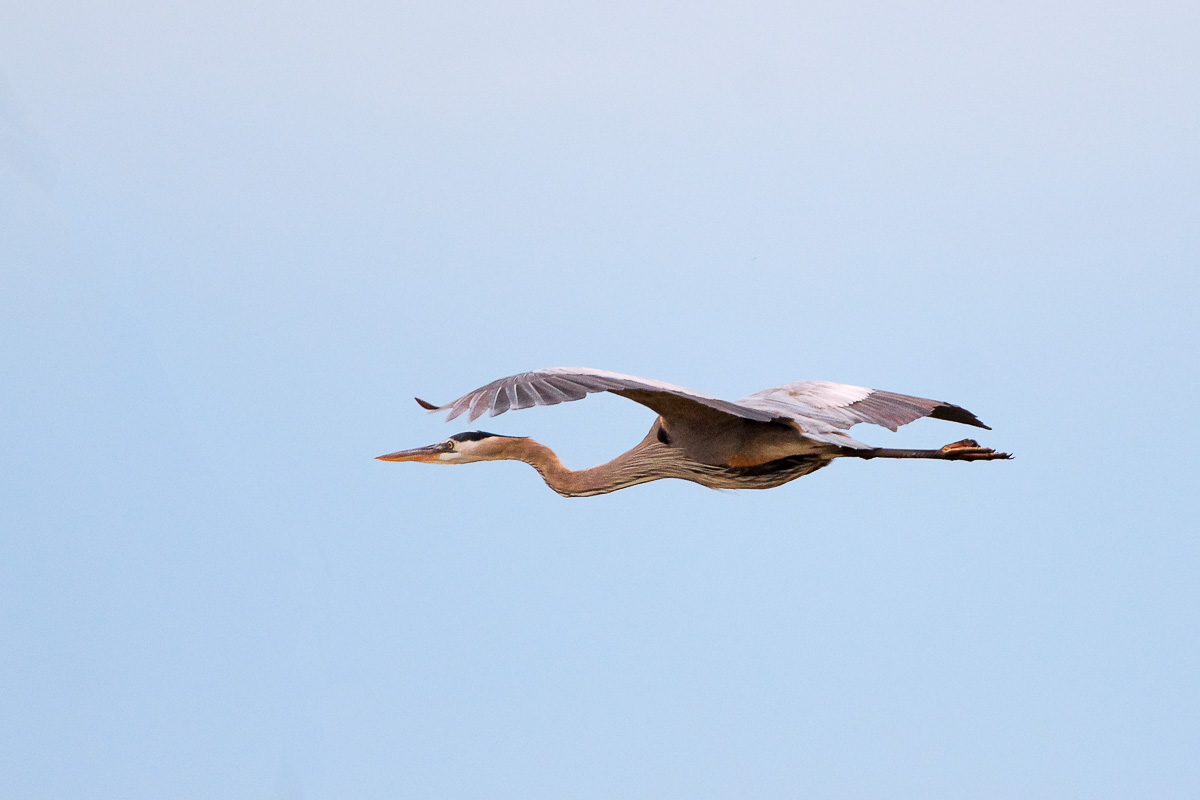