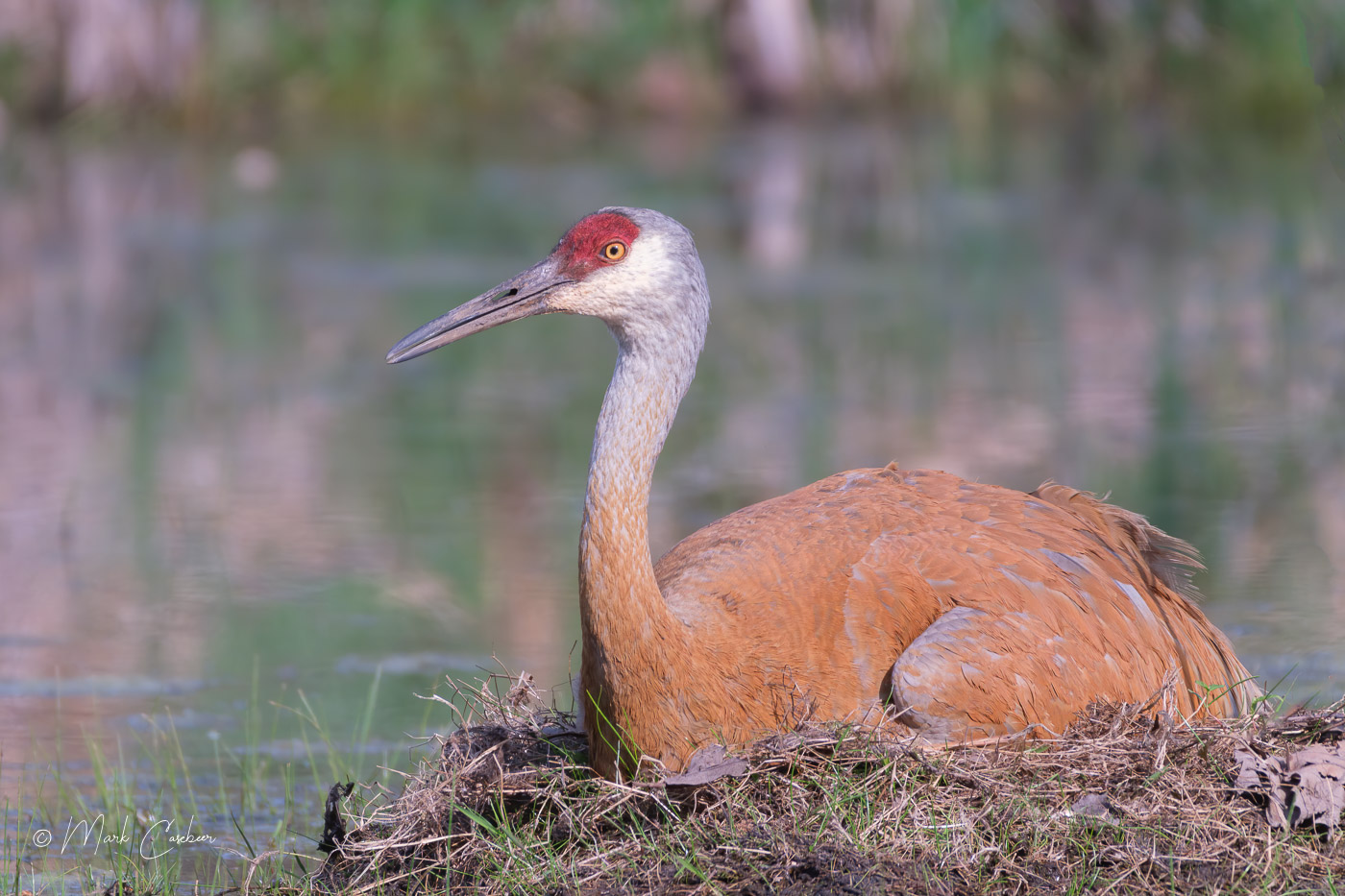 The nest is in the middle of a wetland area. A patch of small trees and brush allowed me to get reasonably close without disturbing the Cranes. I visited the nest almost every day for over a month. The incubation period for Crane eggs is 28-31 days. 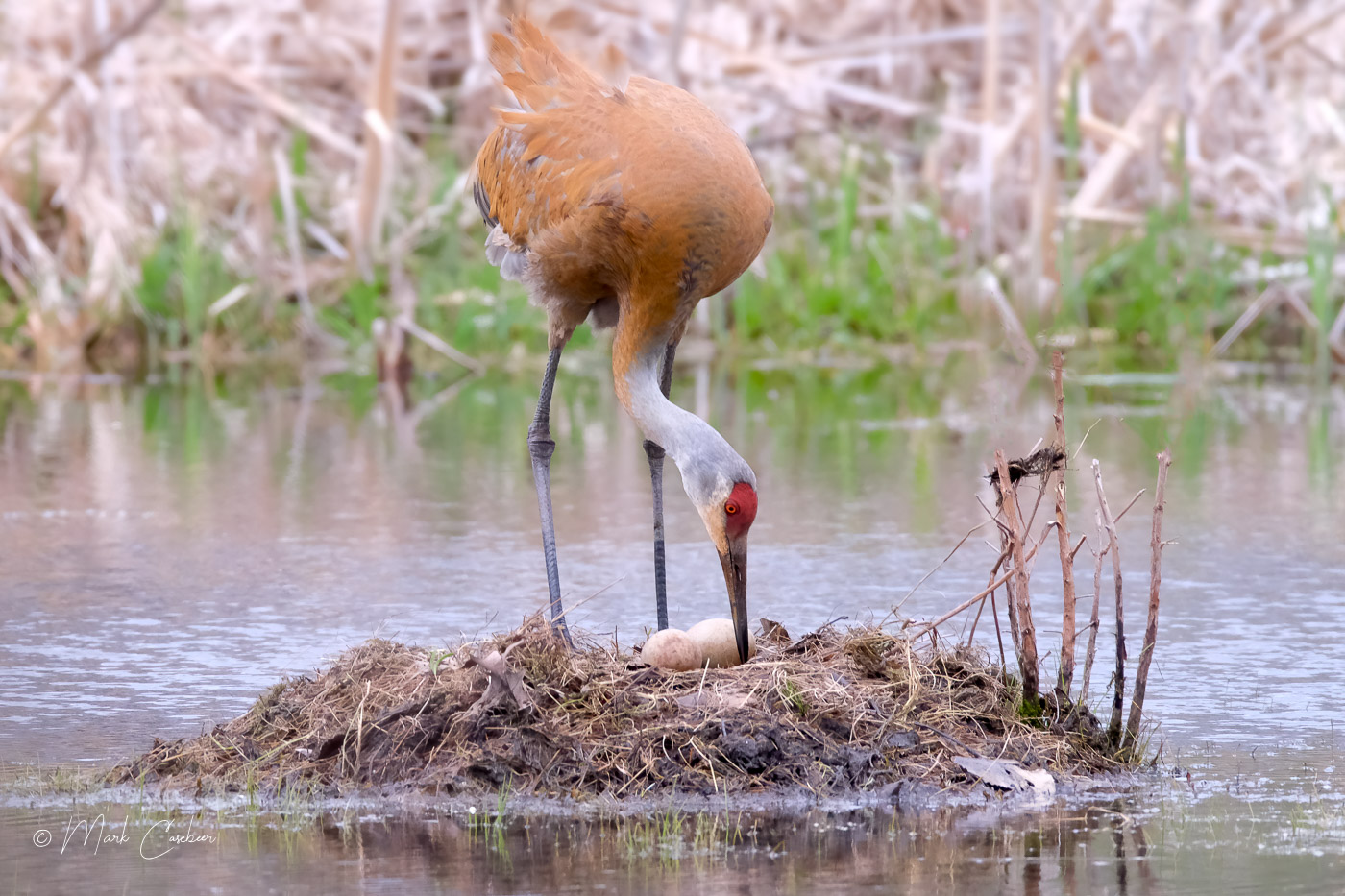 I didn't see its mate during the first few weeks, and I wondered if something had happened to the other Crane? Cranes mate for life and both take turns sitting on the nest. The first time I saw the Crane get up, it exposed two eggs. The Crane rolled the eggs over with its beak and sat back down. 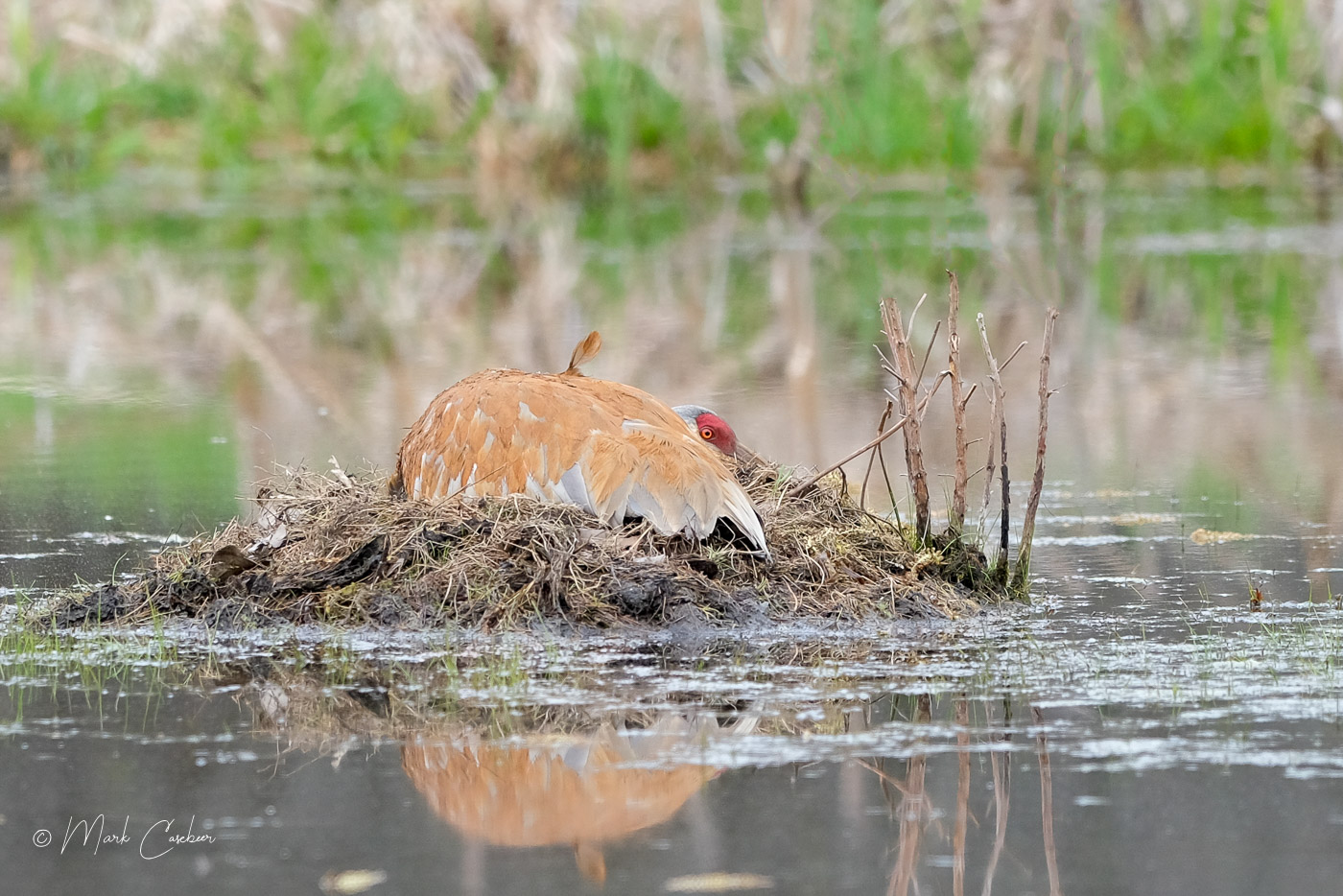 At times the Crane looked sad as it sat on the nest. Sometimes it would lay there motionless for what seemed an hour.

On this day, there was another local photographer taking pictures. We sat close, and I asked him if he had seen its mate? He said he had seen the mate twice, which made me feel a lot better about the chances of the eggs hatching. 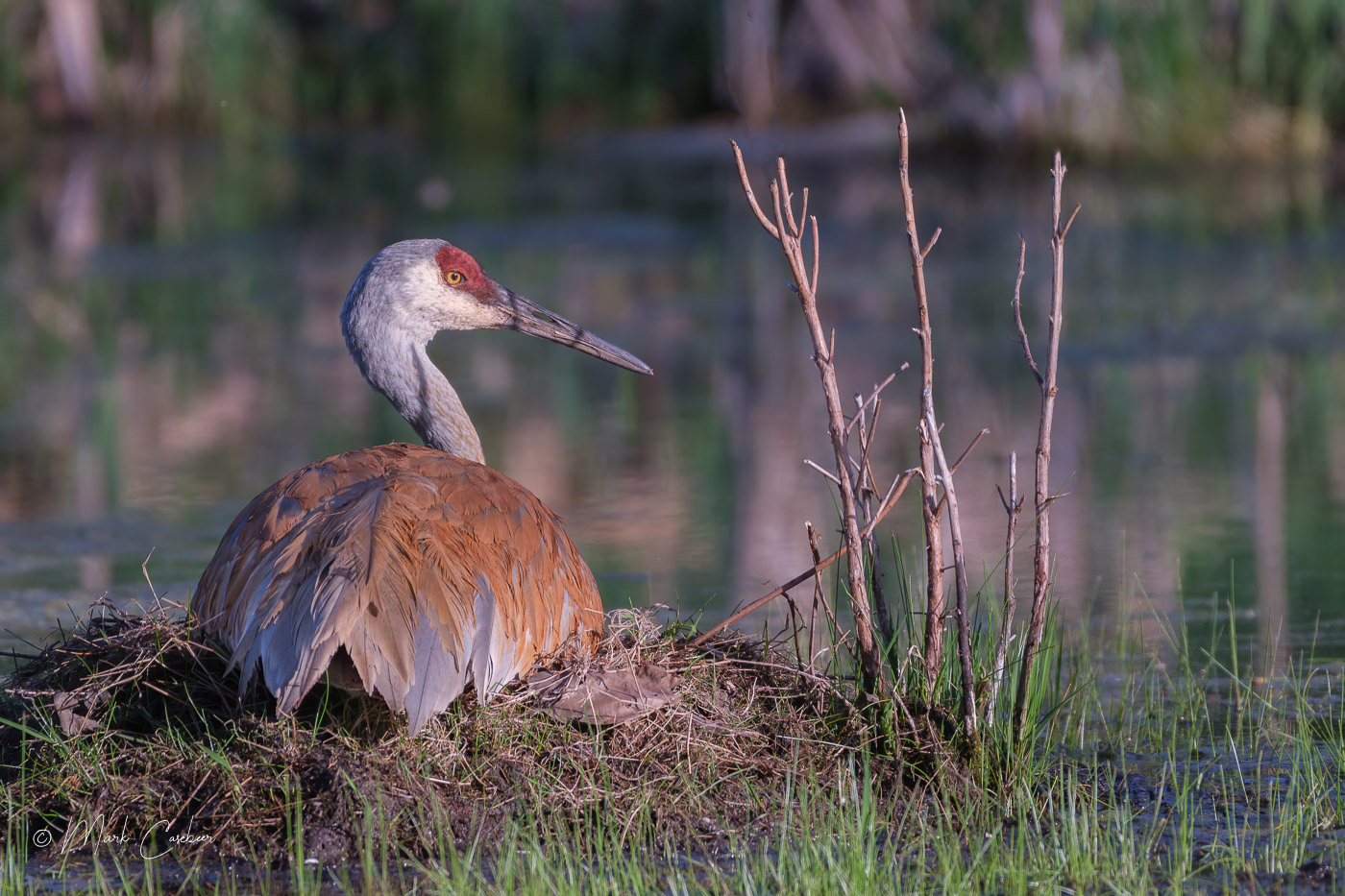 I arrived just before sunrise on a Friday morning to see if I could get some golden hour photographs. I was shooting away when its mate came flying in and landed right next to the nest. The one on the nest stood up and started to walk away. It stopped for a minute, raised its head, and loudly called several times. It looked like it told the mate, "where have you been"? The mate only stayed for those few minutes and then flew off. 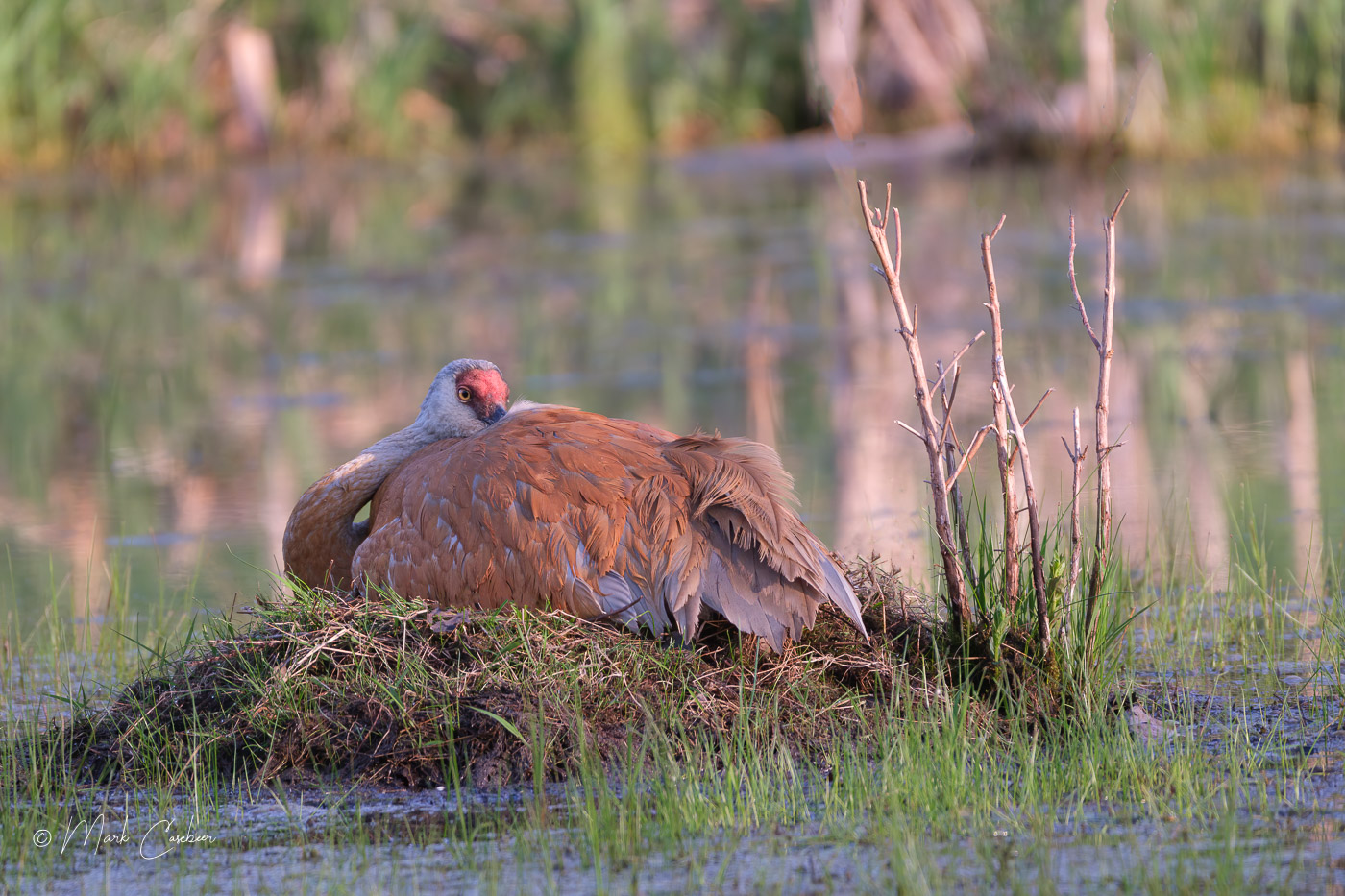 I counted the days, and the 32-day period was getting close. I was getting more excited every day, anticipating seeing the Colt's hatch. A few more days passed, and still no Colts. 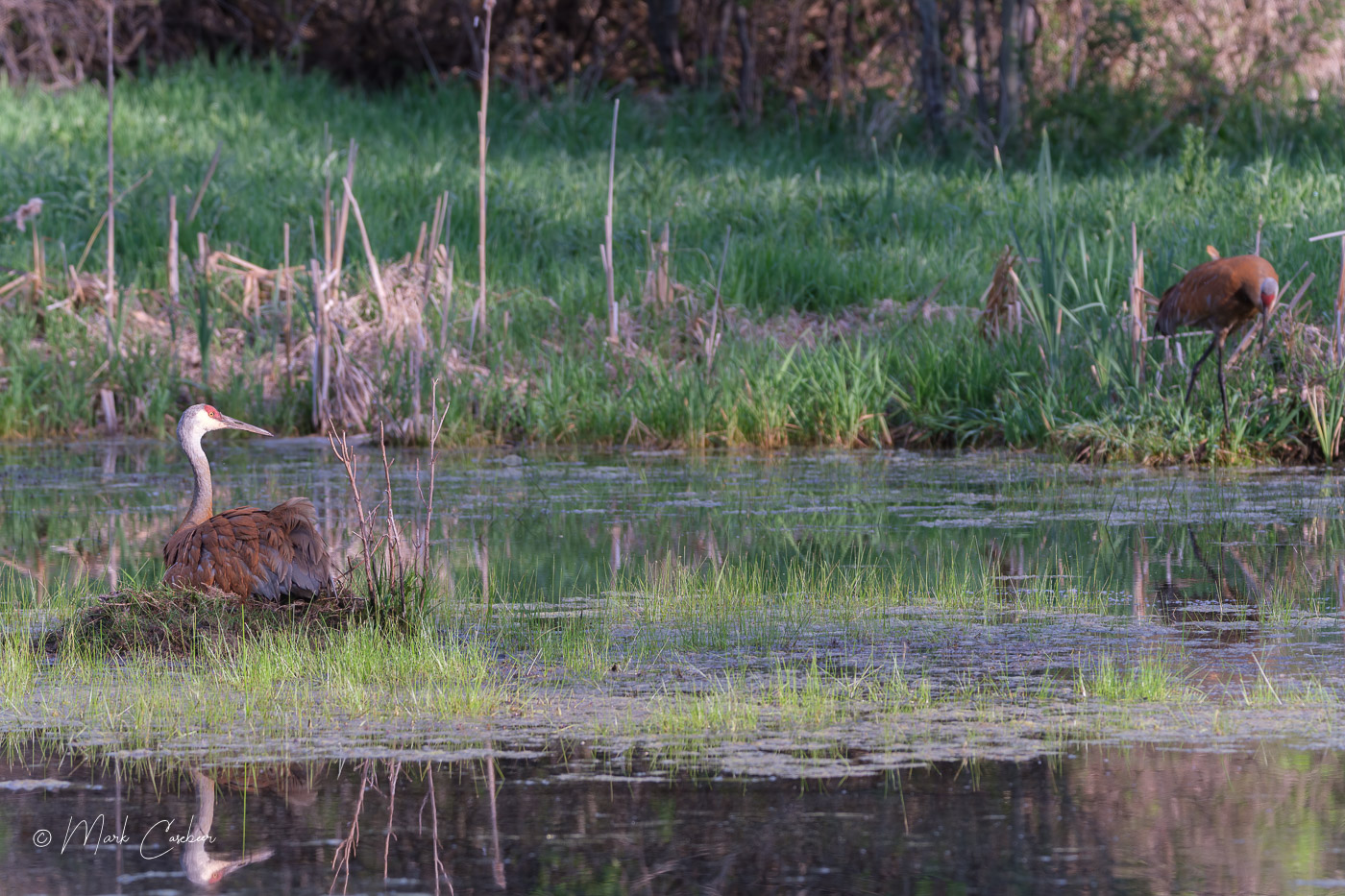 The following Sunday, the mate again came to the nest and switched with its mate. After changing, I noticed that one of the eggs was gone. I looked closely to see if one had hatched and was hiding deep in the nest. The Crane rolled the egg around several times, and it was apparent that there was only one egg.

I returned to the nest on Tuesday morning, hoping to see a Colt. It's been over 32-days, and it has to be time. As I approached the wetland, I could see something was different. The nest was empty, and I didn't see any signs of either Crane. My guess is something raided the nest and ate the last egg. I was disappointed, but I know nature can be cruel. Hopefully, next season I'll get another opportunity. 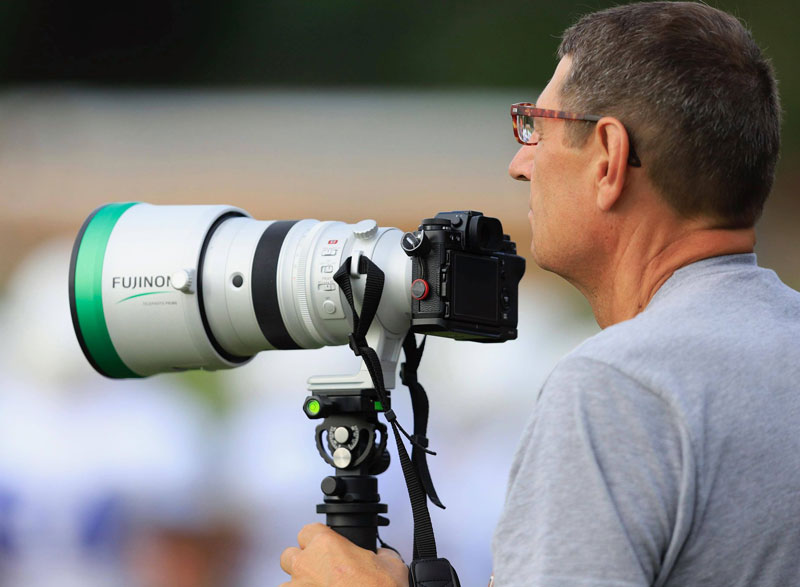 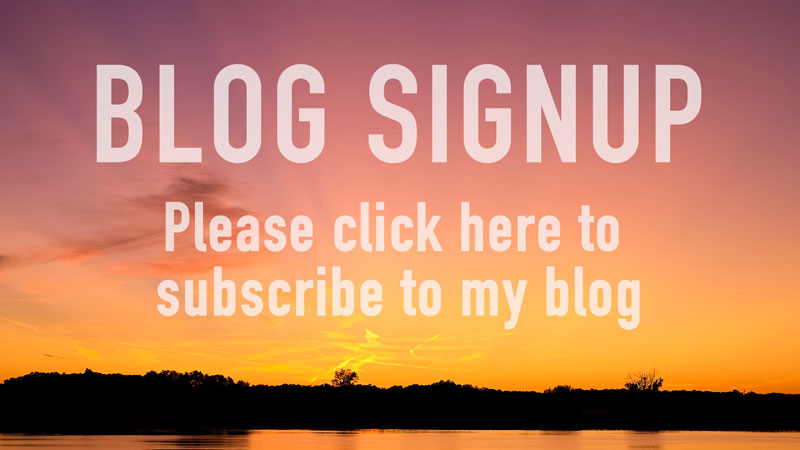 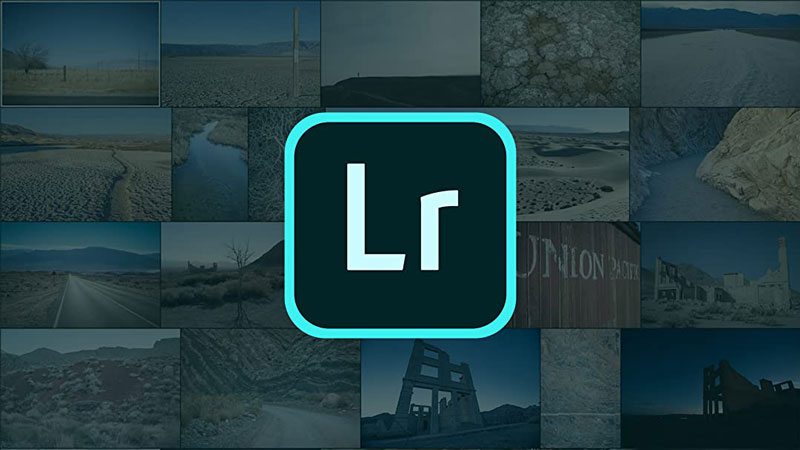 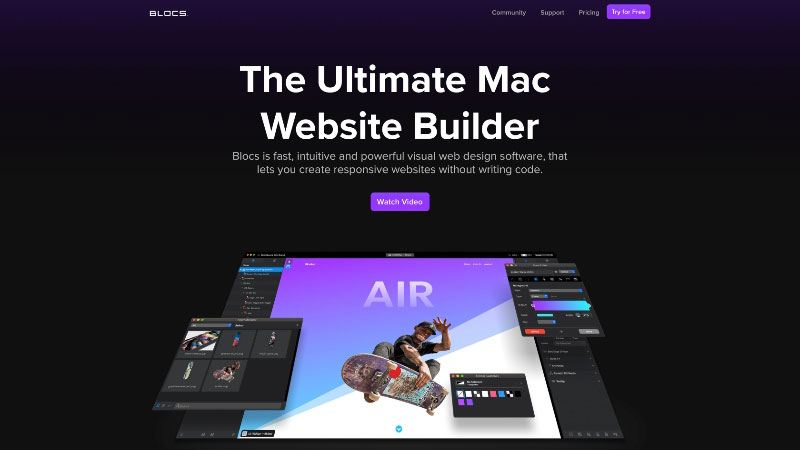 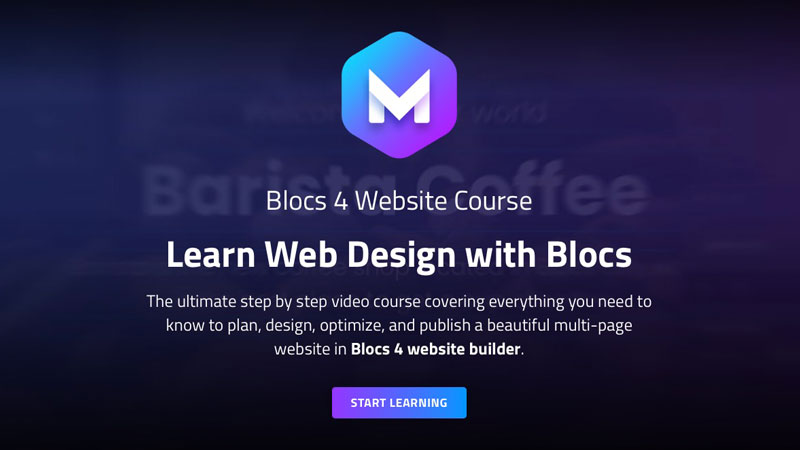 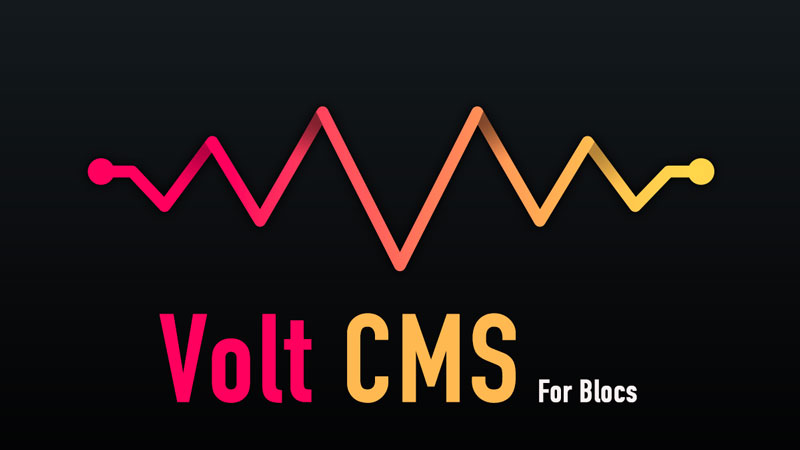 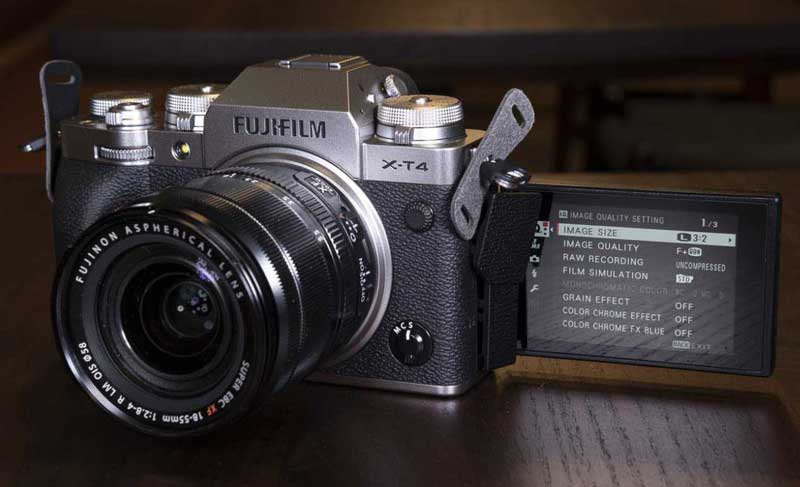