Harper Blues at the Bohm

On Monday I attended the CD release party for Harper and Midwest Kind new CD, Rise Up, at the Bohm Theater in Albion, MI. 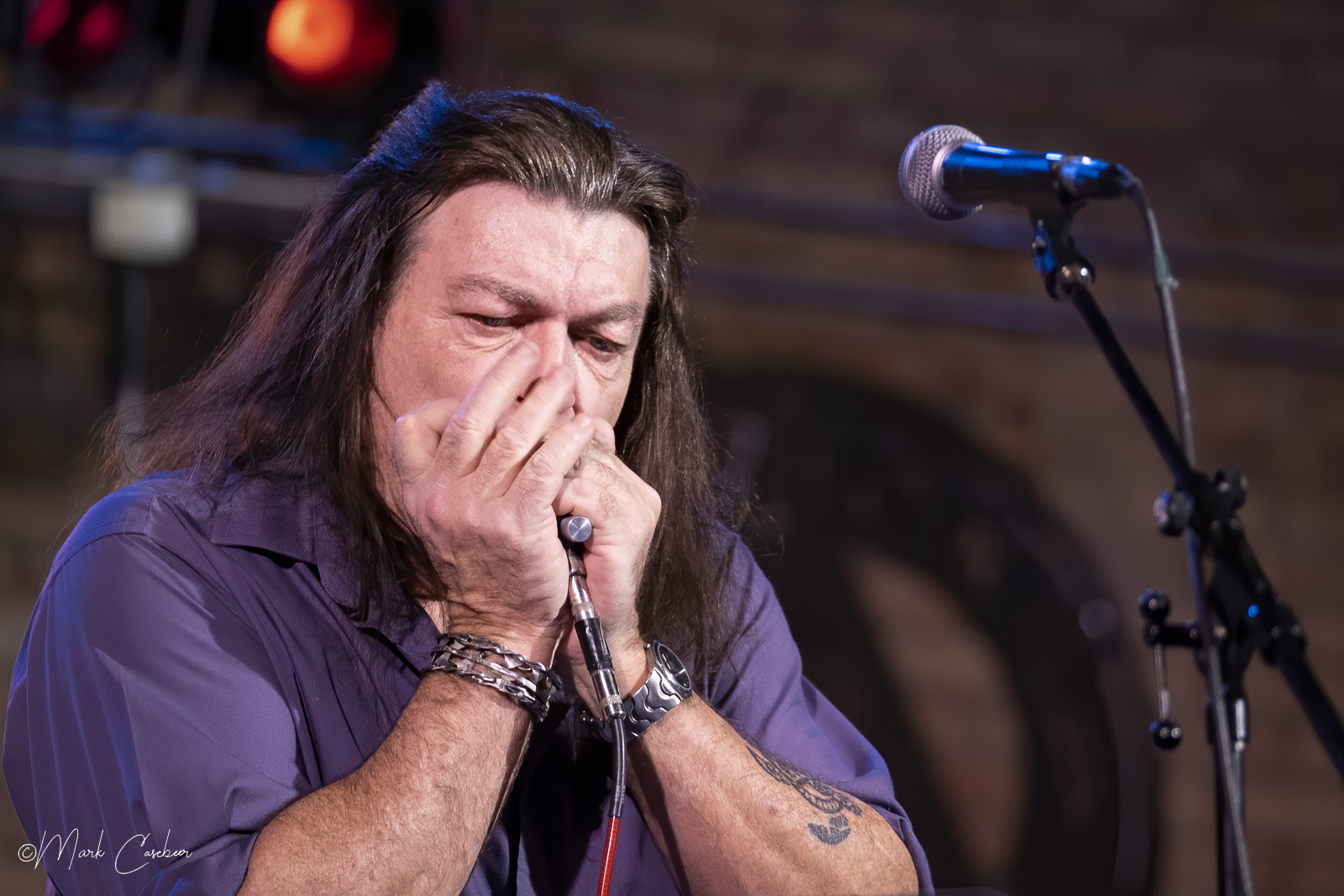 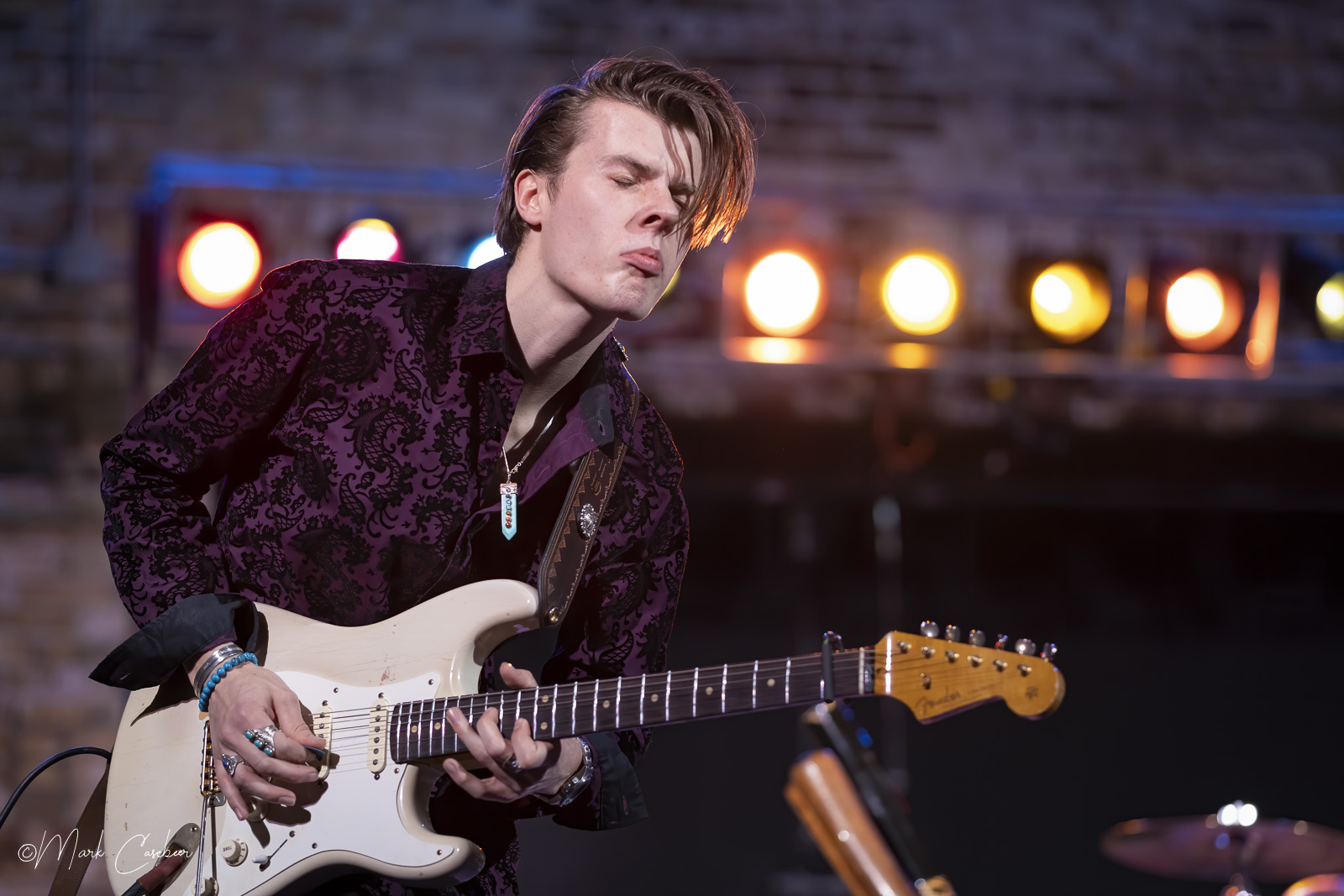 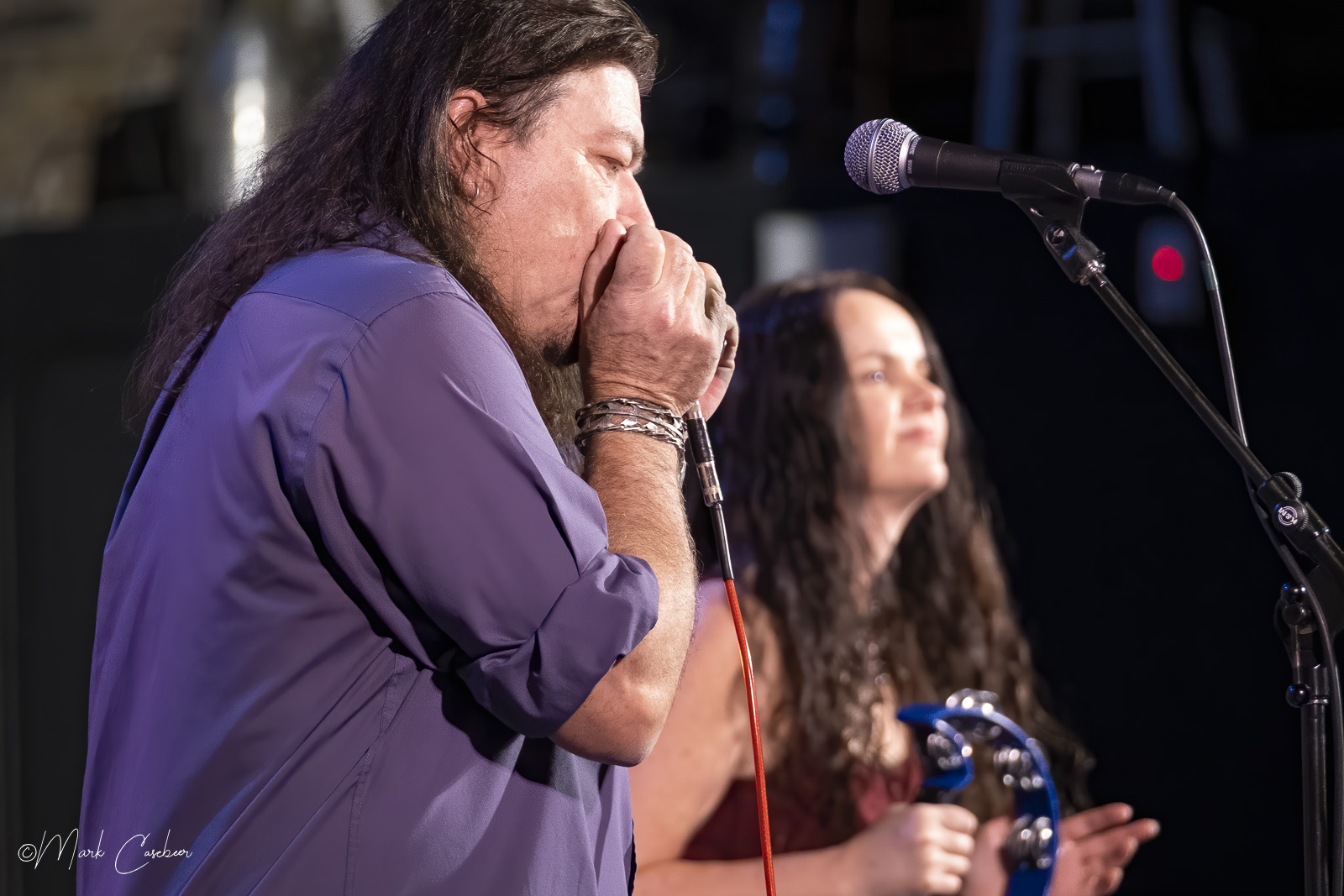 Harper started with some of his signature songs and then played a series of new tunes from Rise Up. The crowd enjoyed the mix of Harper's soulful vocals, Harmonica playing, and the Didgeridoo. 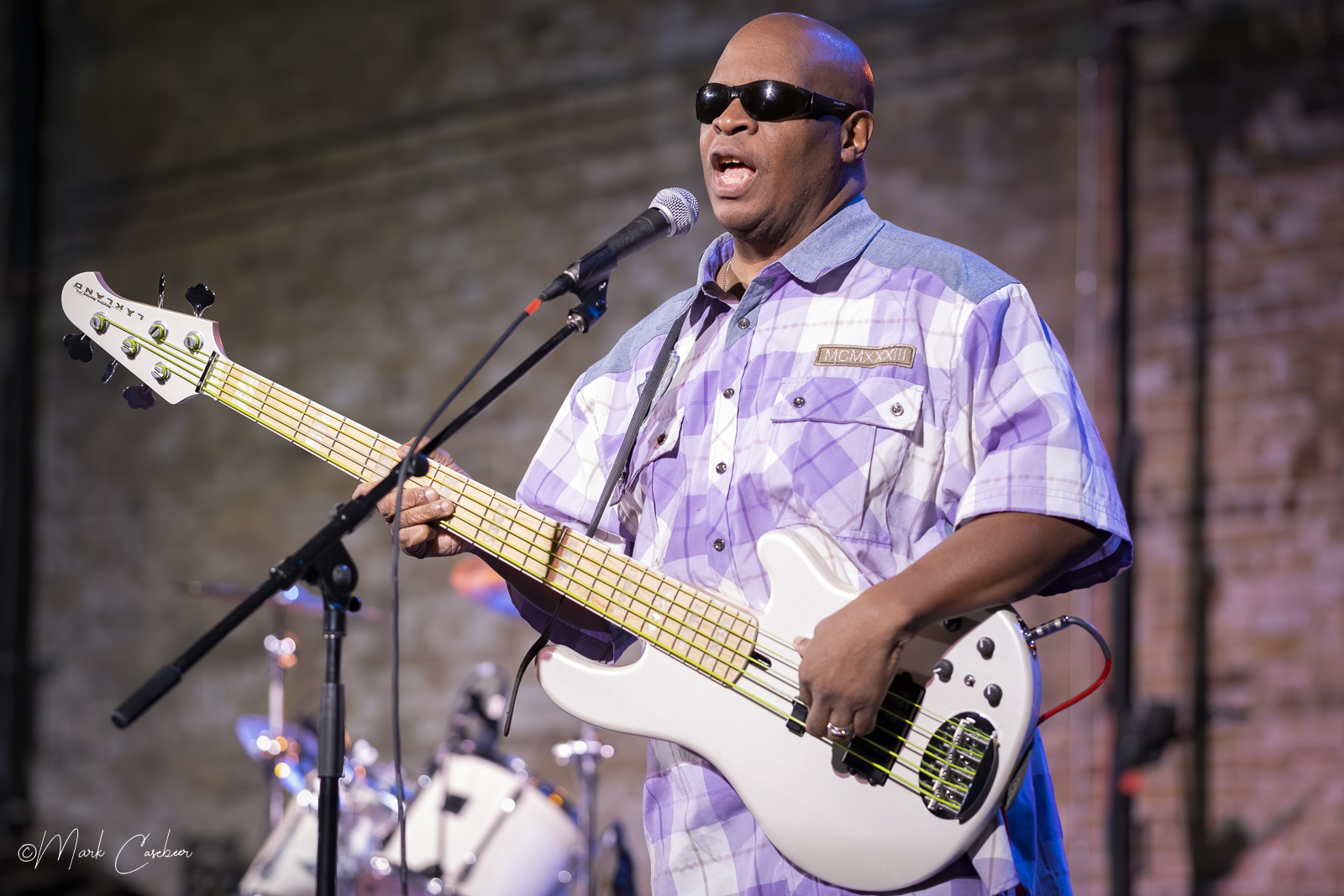 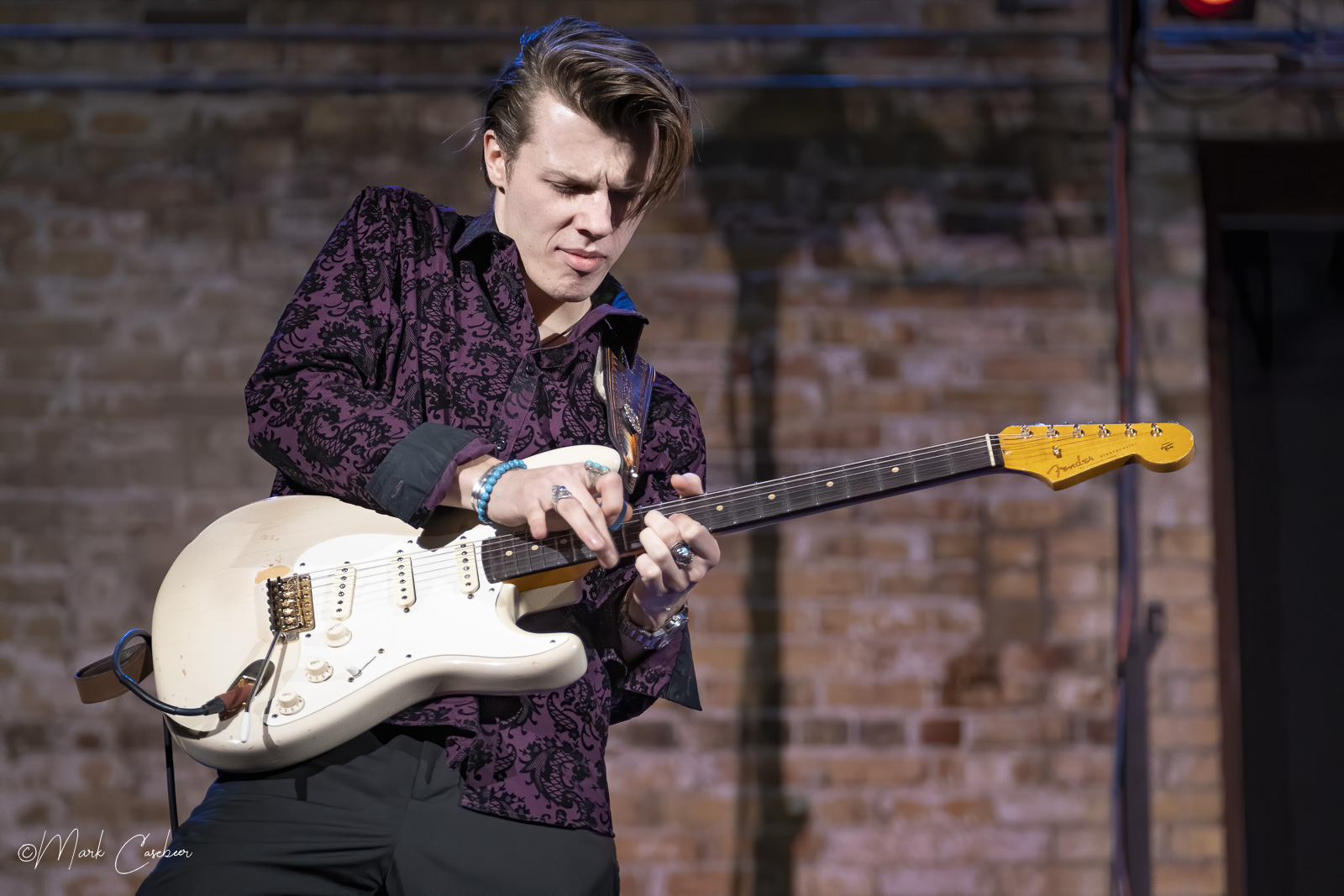 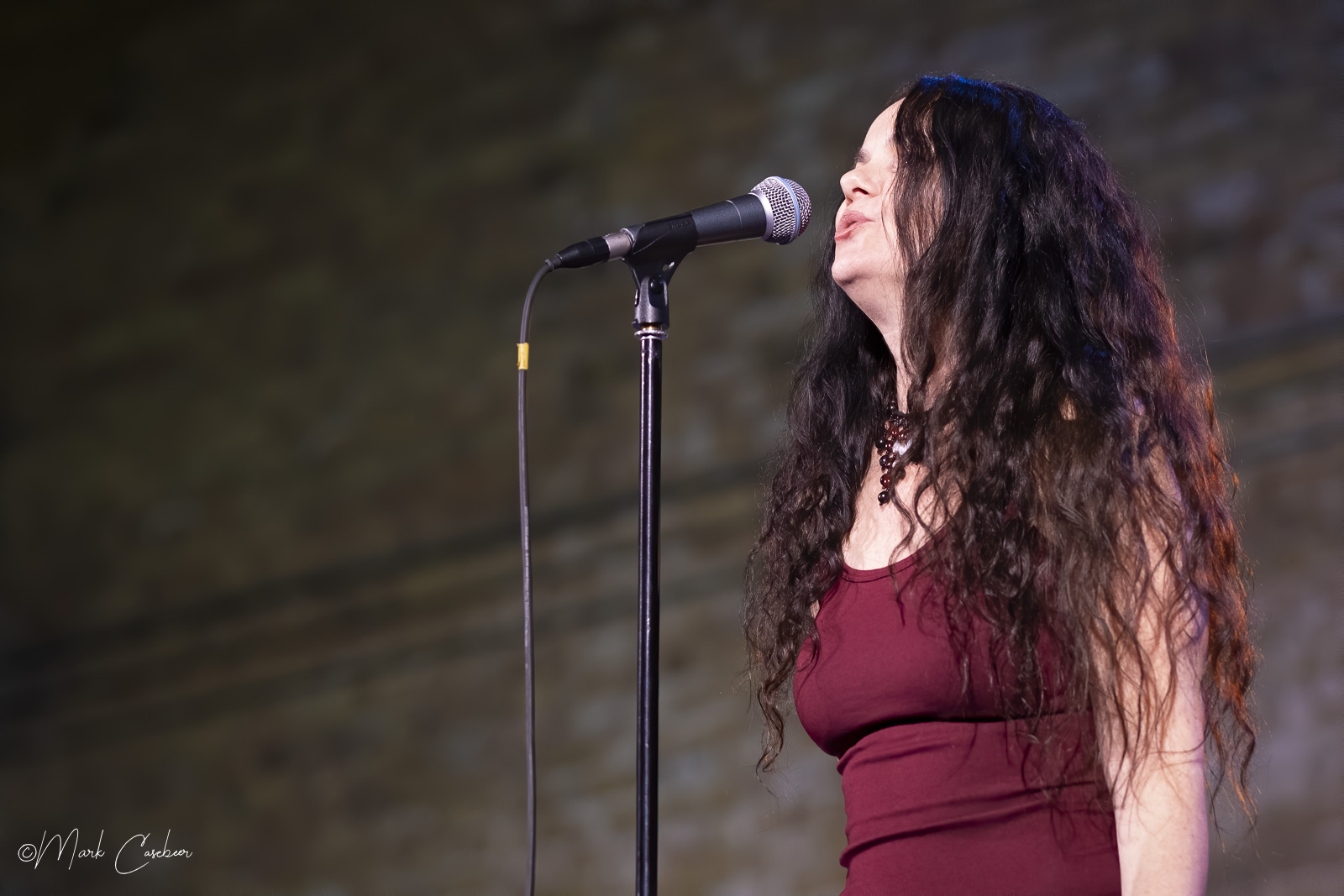 I've seen Harper playing his Australian wind instrument a few times and I'm always amazed at the sounds he gets from playing it. His band Midwest Kind has changed over the years but I think the current musicians are some of the best I've seen playing with him. 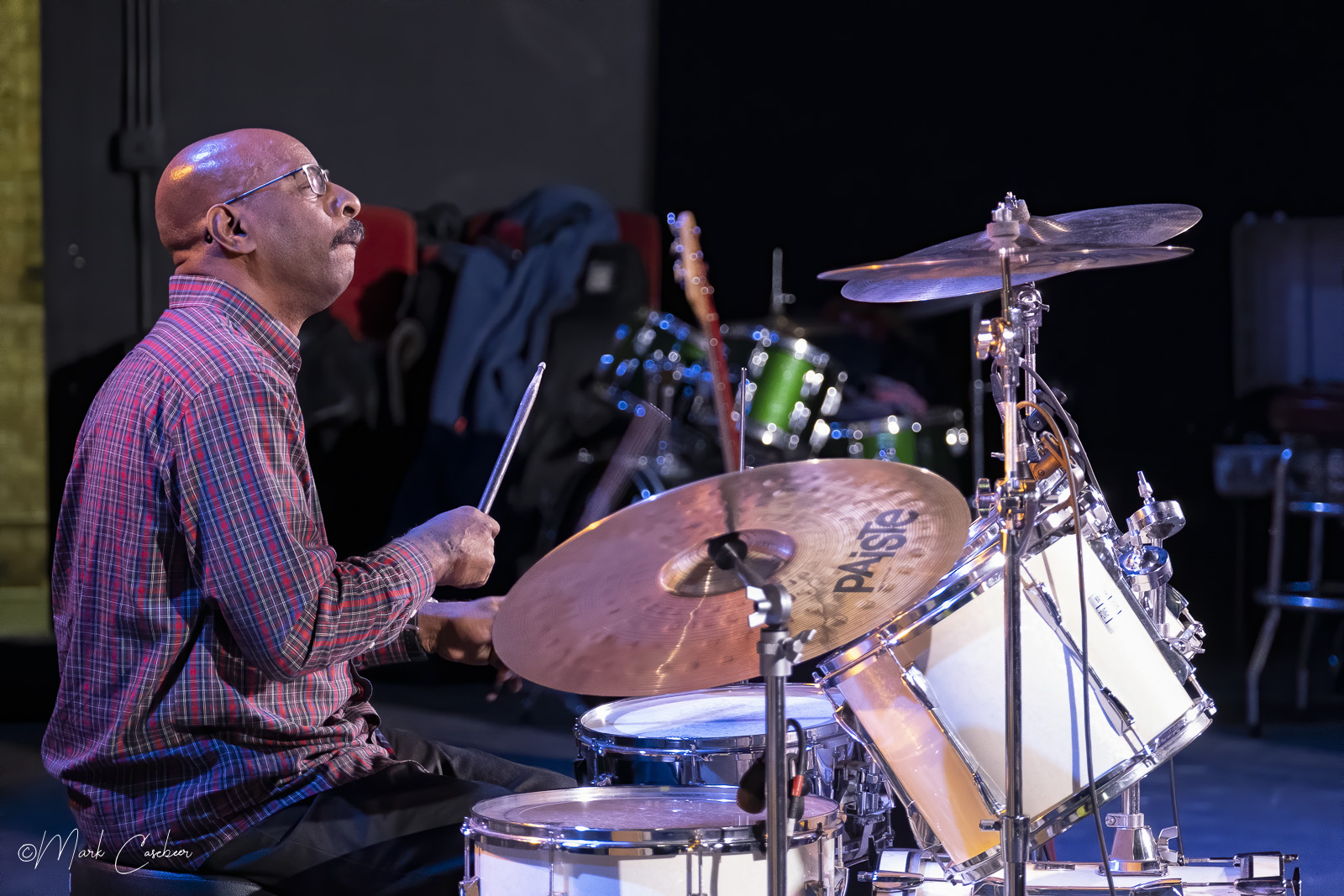 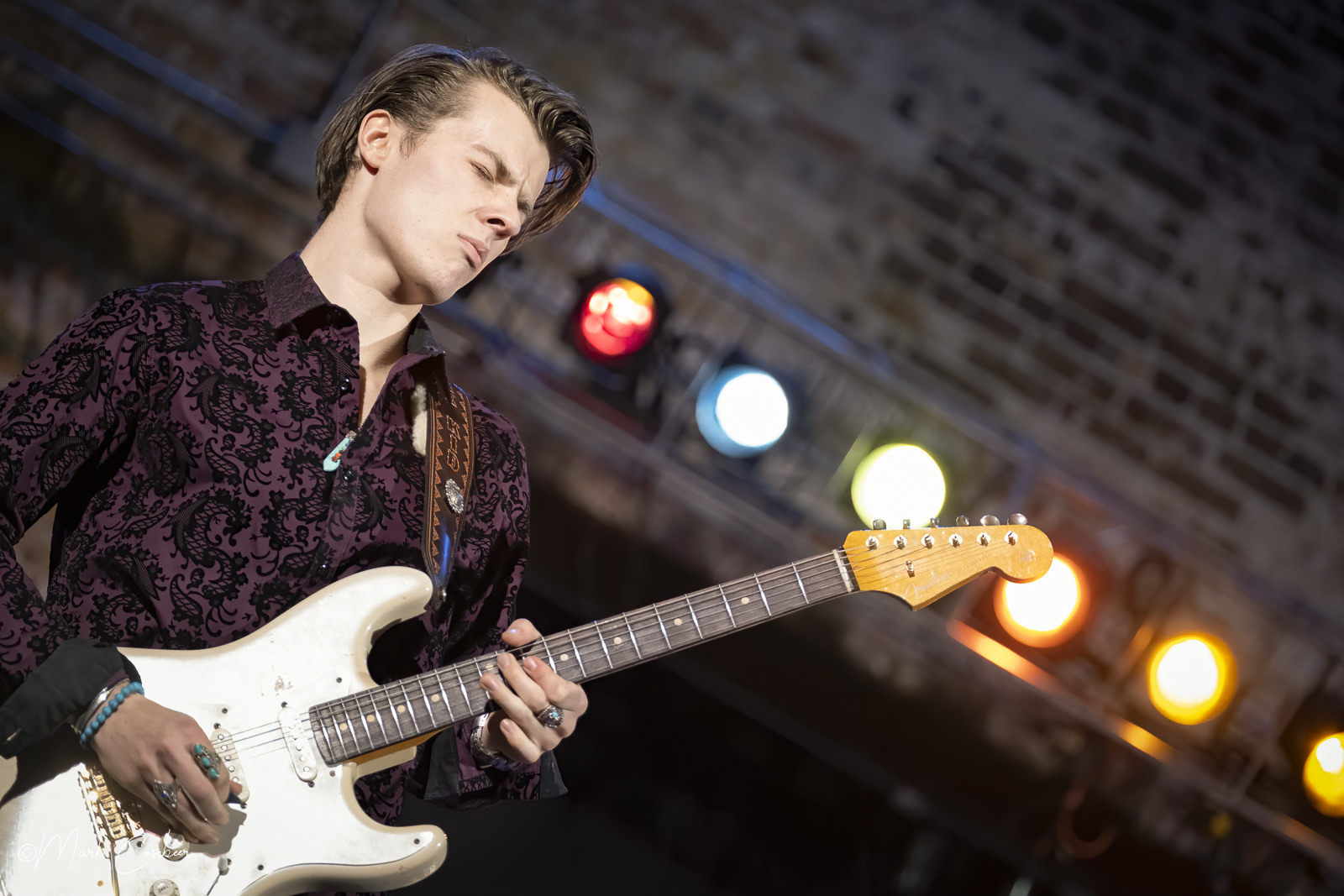 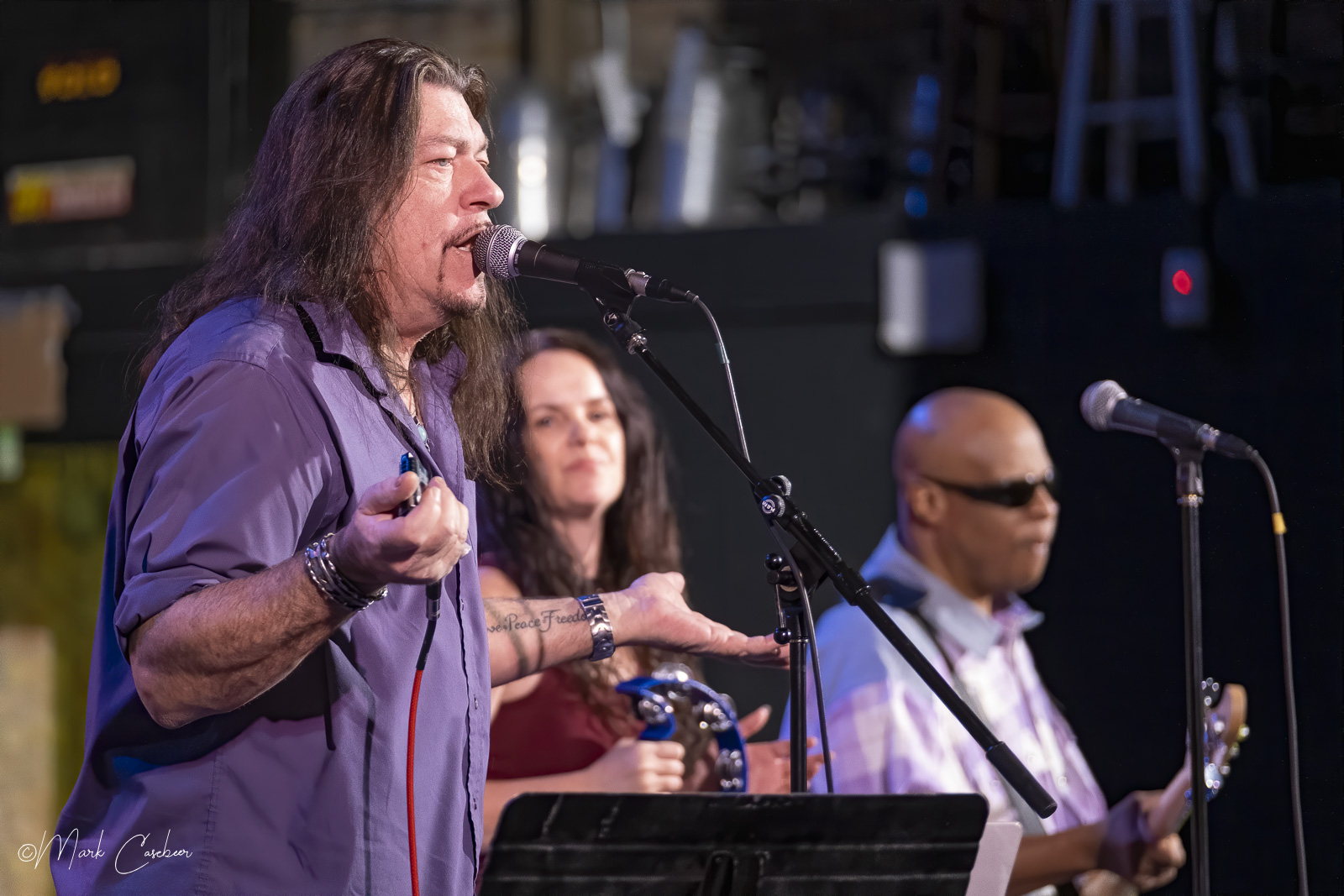 It was the first time I've attended Blues at the Bohm, a monthly event at the historic Bohm theater. It's a great venue to see a concert. The sound was just right and it's a great place to photograph the artist. I was even invited to go backstage by photographer Randy Vallance, a first for me. Thank you! 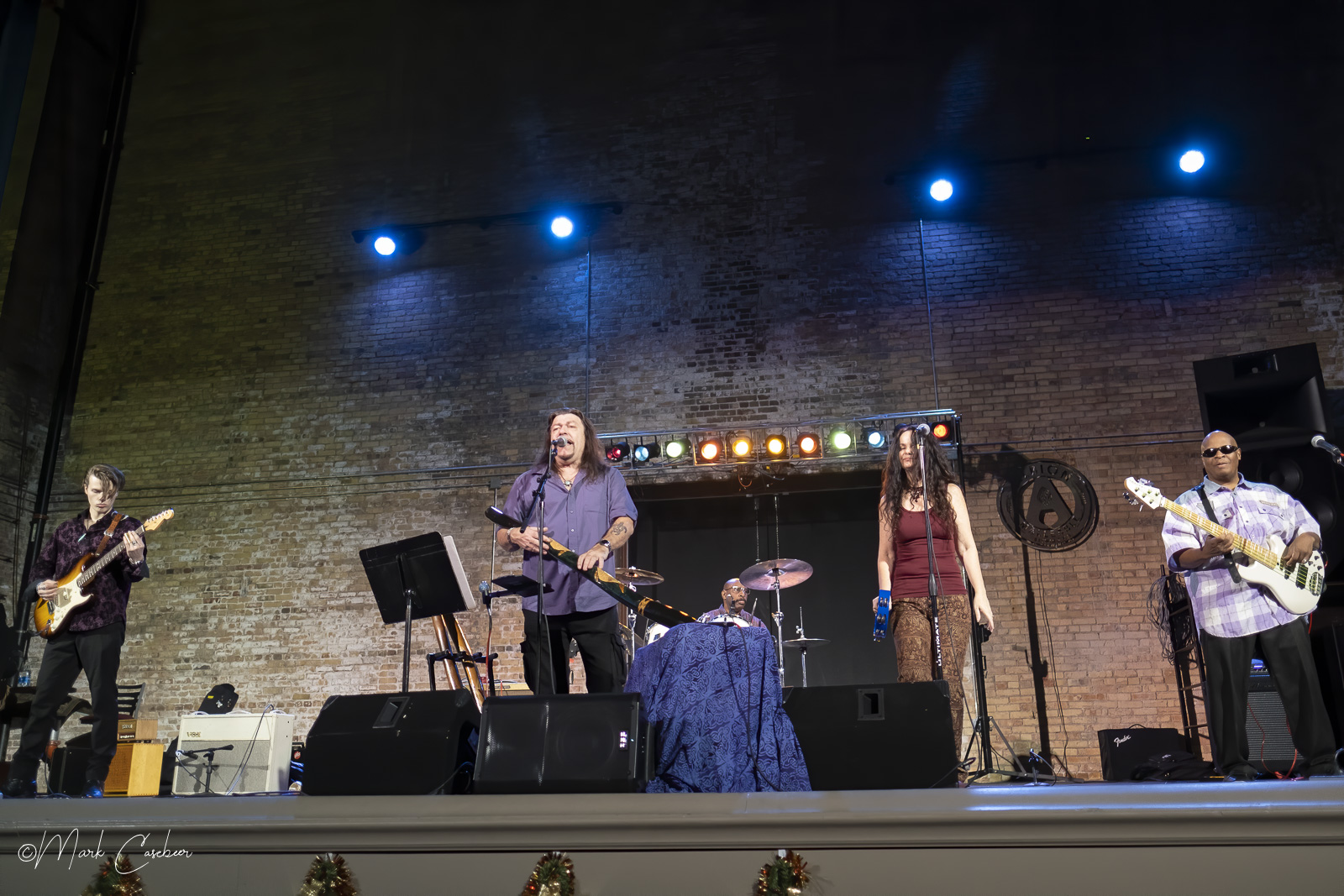 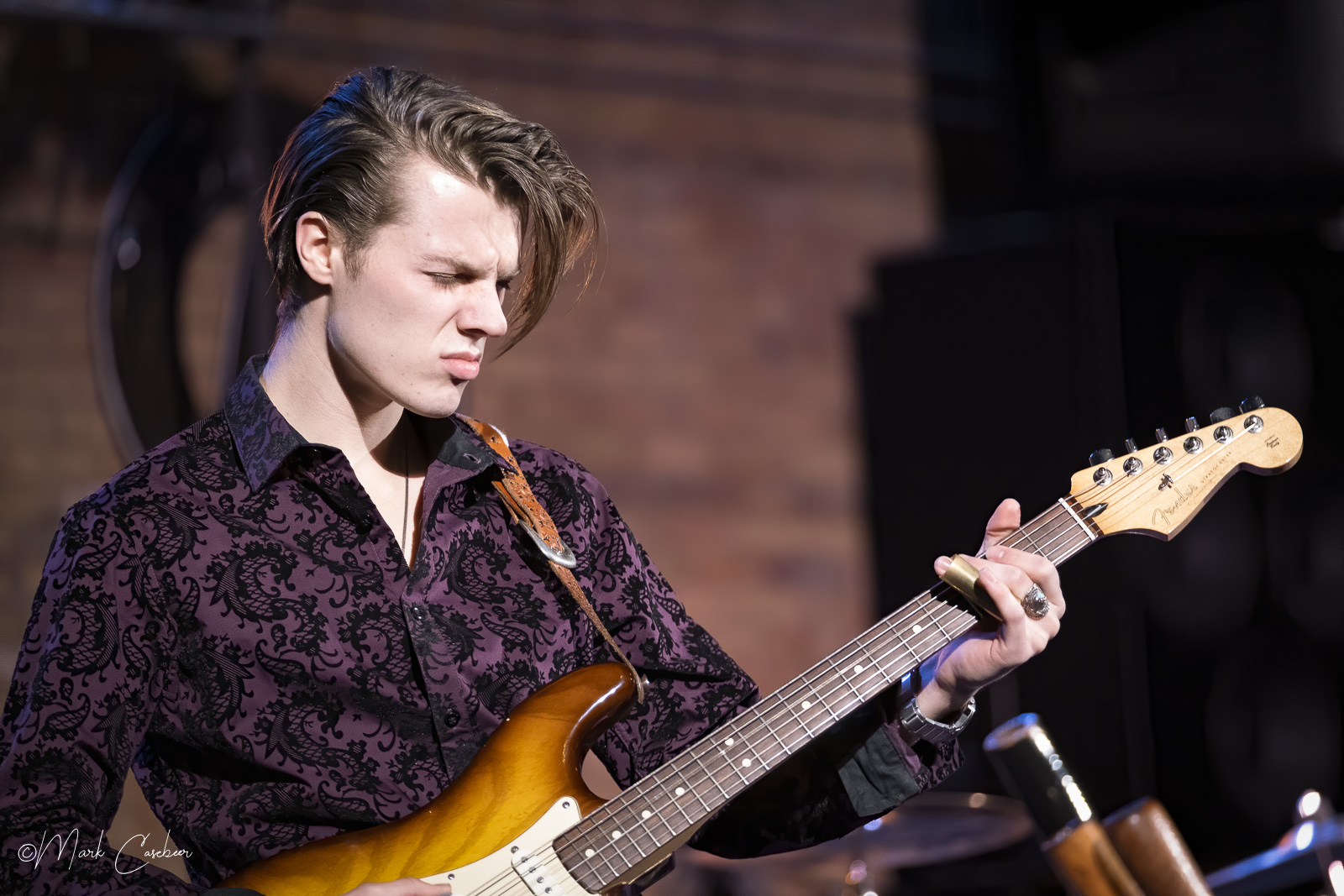