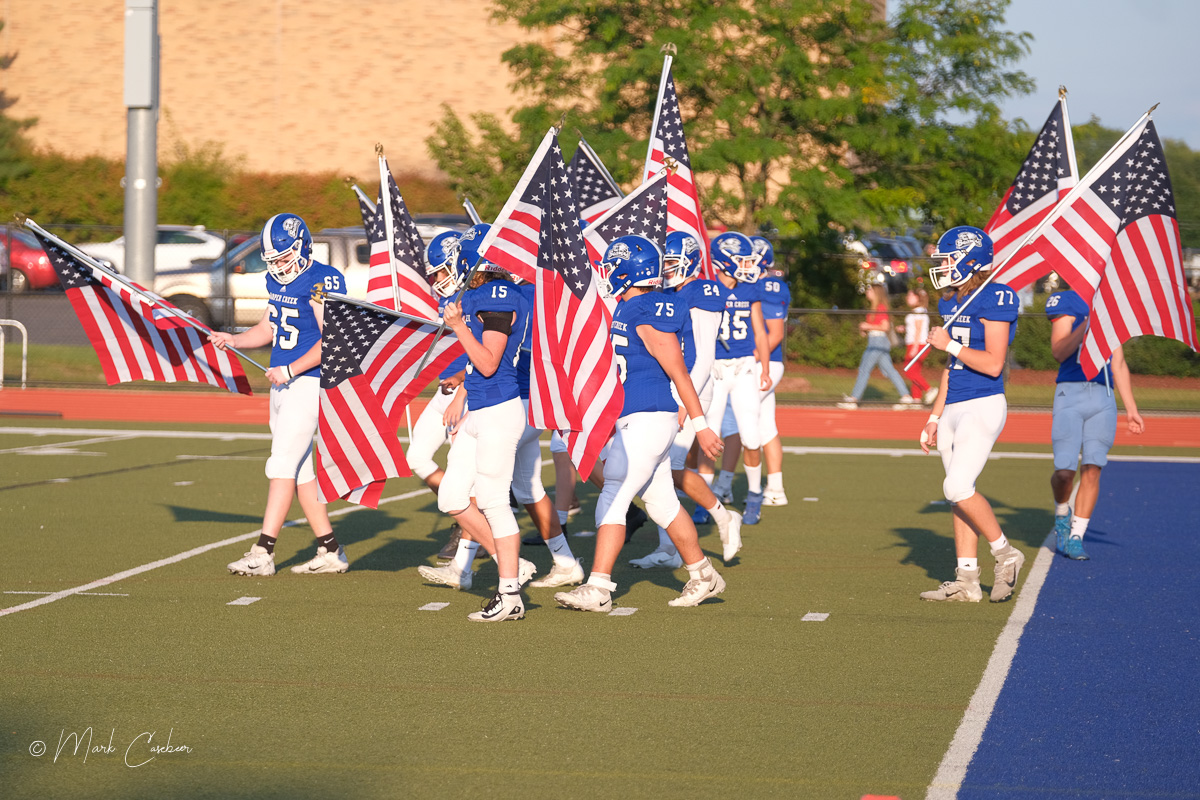 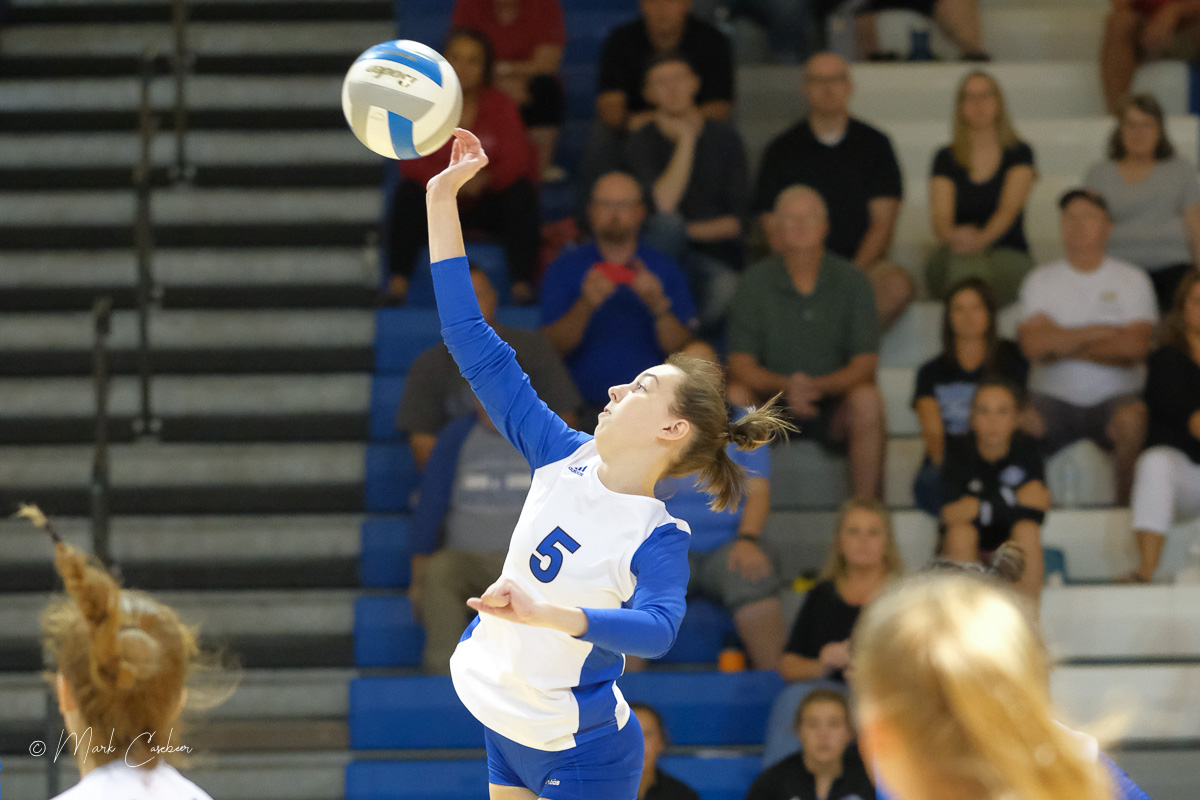 Grace, a junior, plays varsity volleyball. It's been exciting seeing her hard work pay off with more playing time. I think she has improved the most of any of the ladies this year. The volleyball districts start this week. 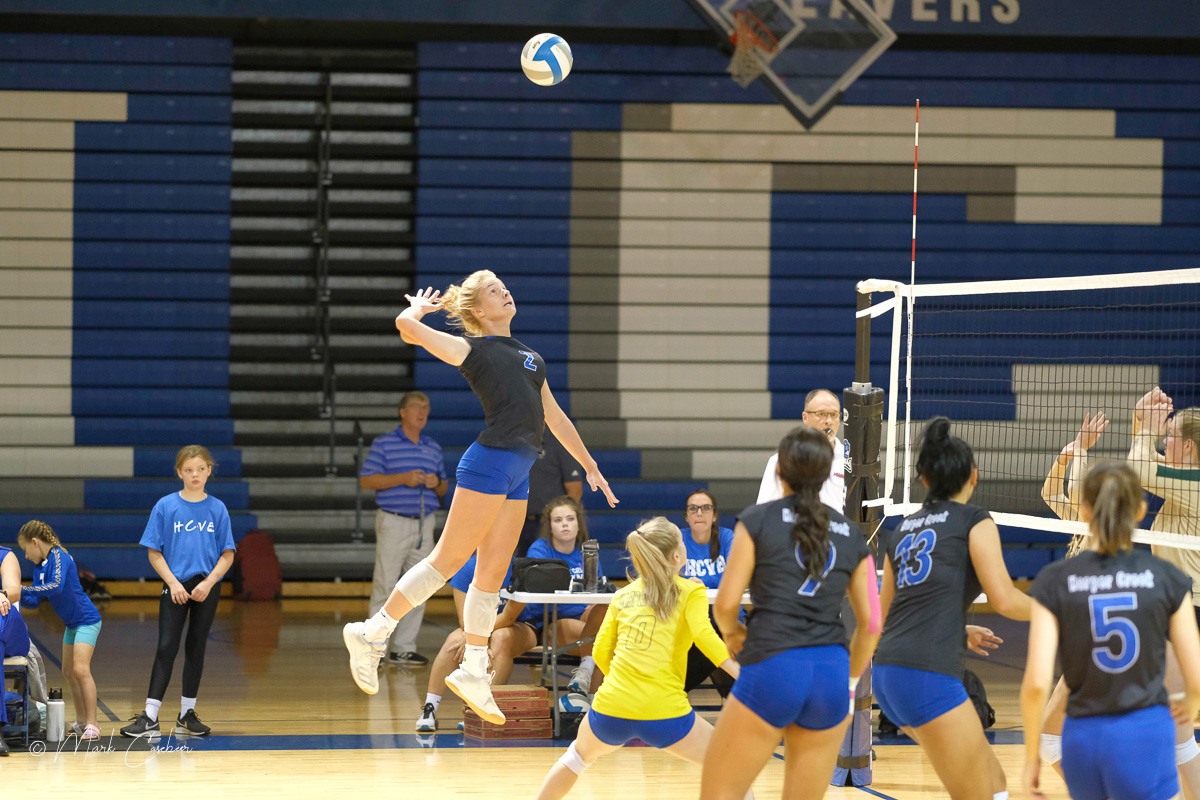 Payton, also a junior, plays outside hitter on the varsity team. She's having another solid year leading the team in kills. She plays hard, it's fun to watch her expressions. GO HARPER! 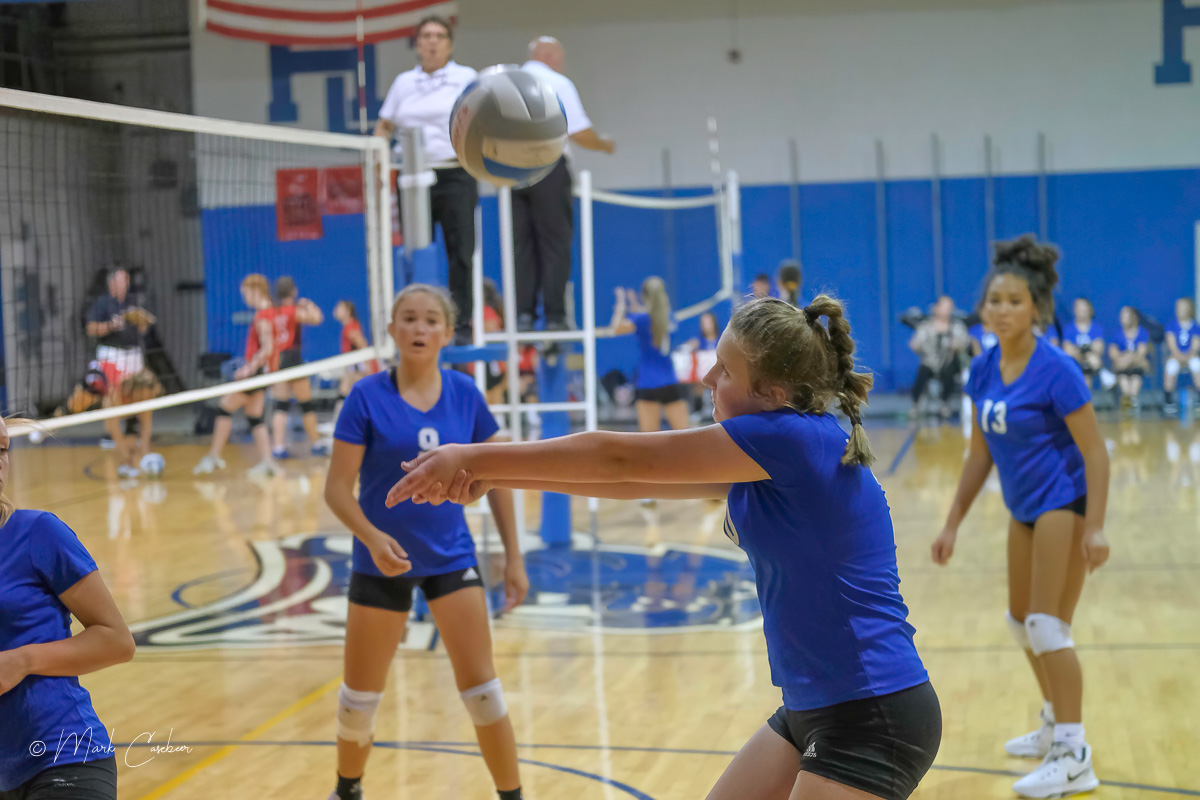 Gwen played on the undefeated 8th-grade team. She has great court sense while playing and with her height, I can't wait for her to play High School Volleyball. 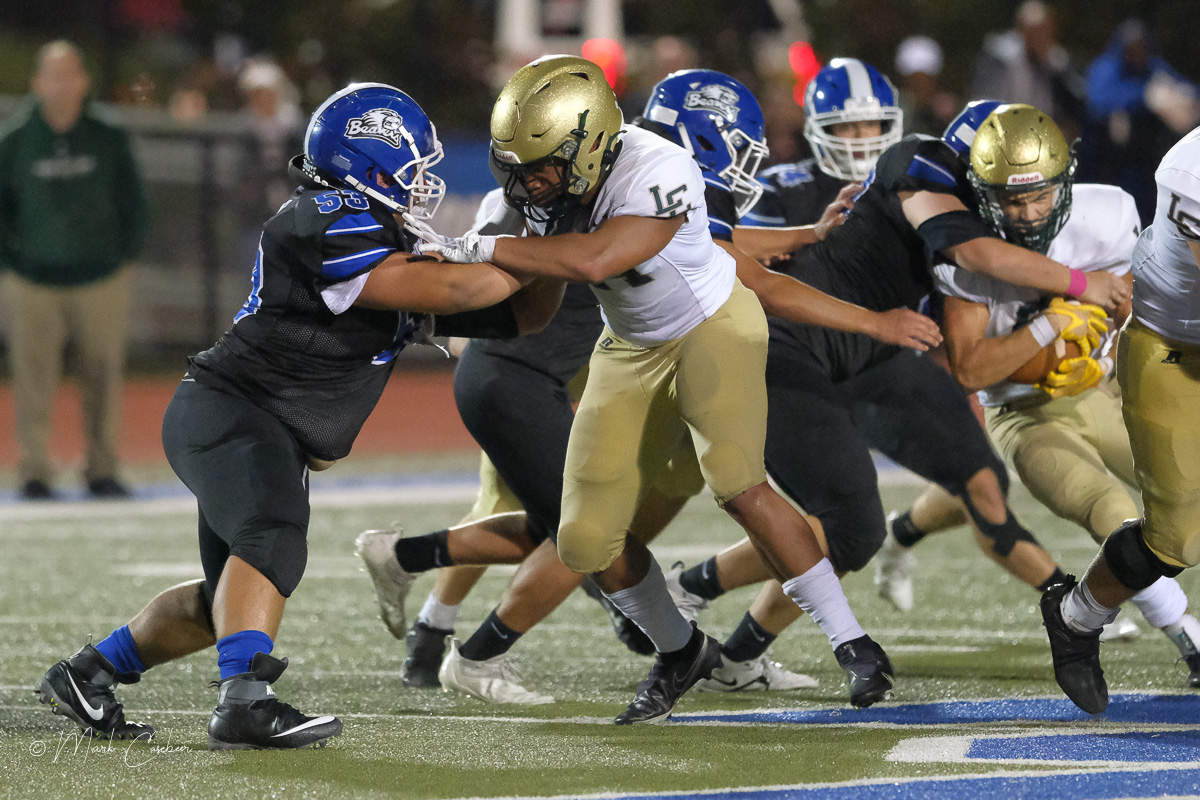 Isaac, a sophomore, is playing varsity football. He plays the line as he's getting better every game. Harper is in the playoffs, playing for the district finals on Friday. GO HARPER! 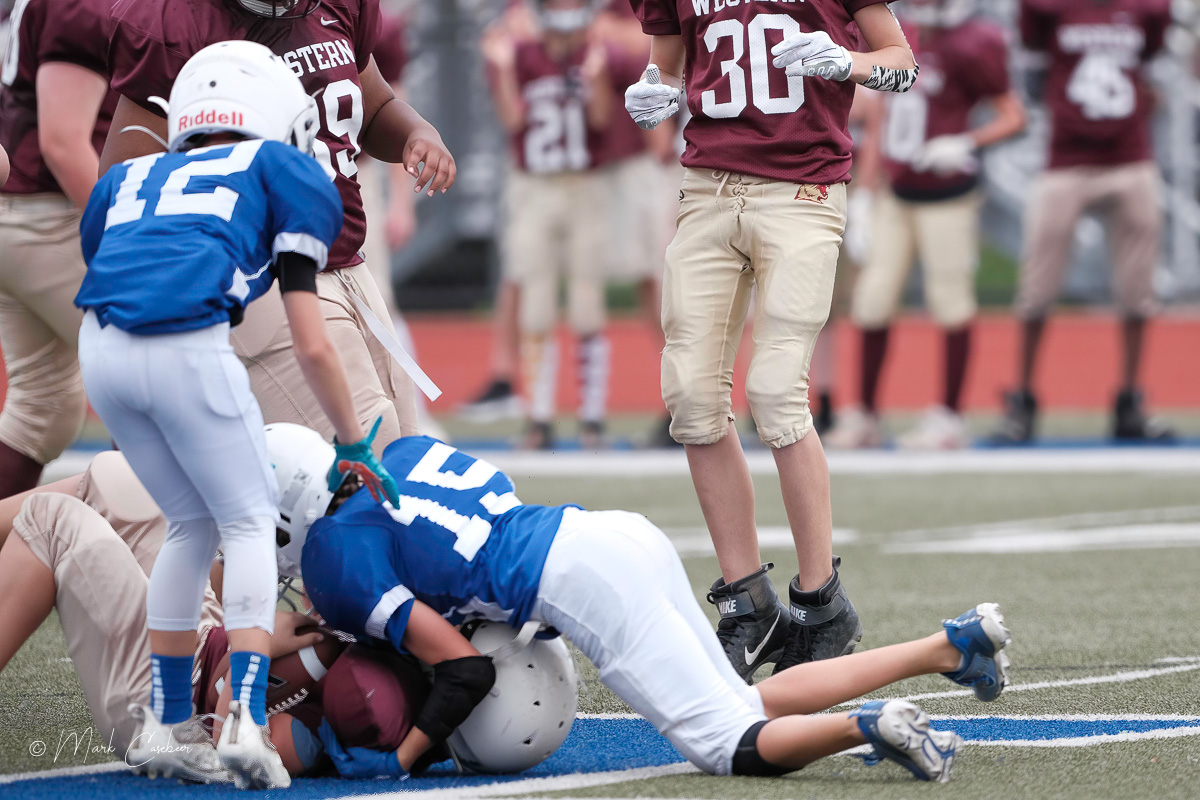 Landen played on the 7th-grade team. He played mostly on the defensive line. He was outsized most of the time, but had some tackles and improved each game. 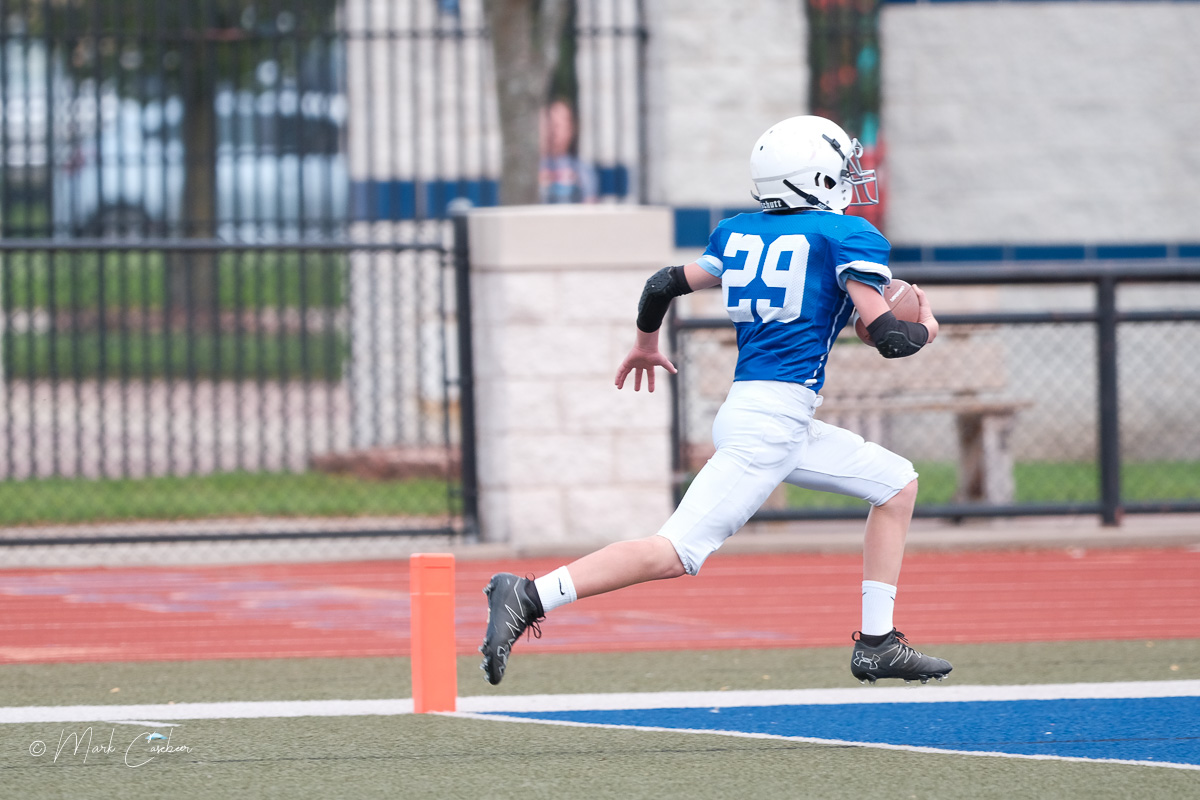 Gavin also played on the 7th-grade team. He has grown a lot in the last year and had some really good games scoring touchdowns and defensive tackles. 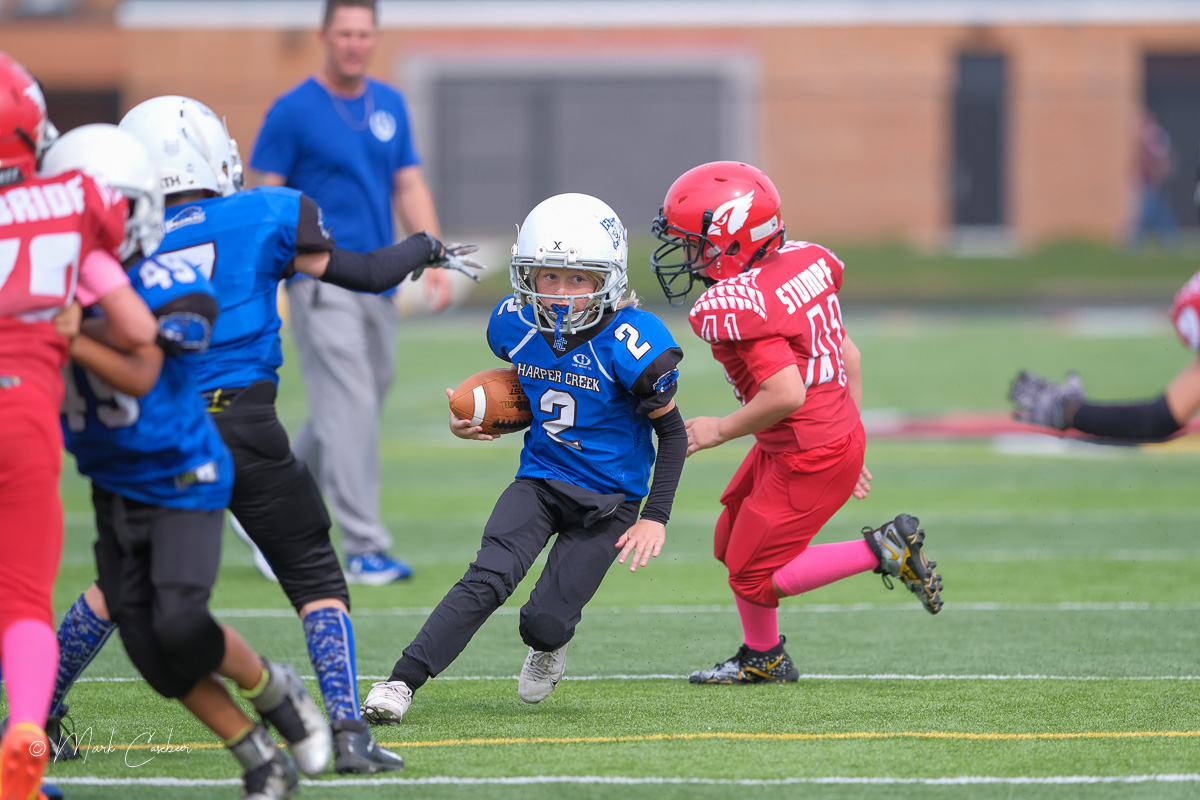 Titus, a 3rd-grader, played rocket football. He played quarterback, and for his first year, did well running the team. He even scored a few touchdowns and had some tackles. 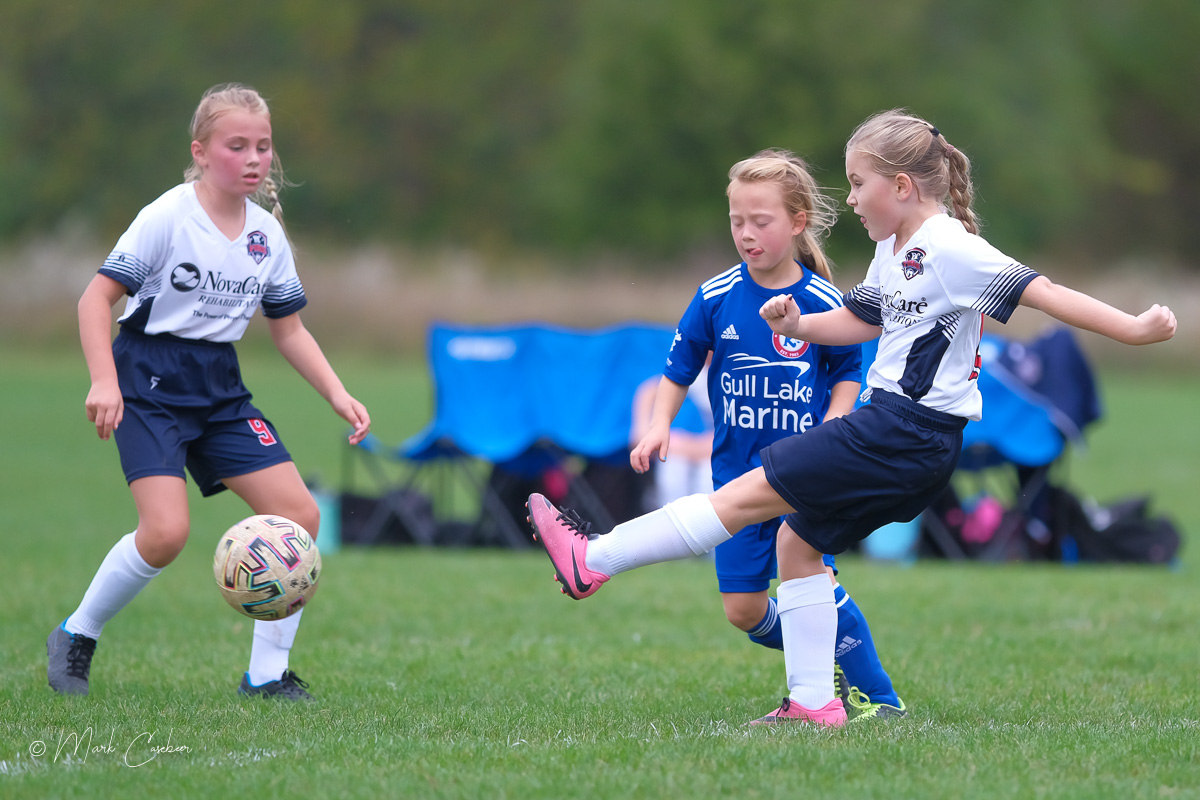 Brooklyn, a 3rd-grader played on the BC Fire travel soccer team. She's been fun to watch as she continues to improve. She scored a lot of goals but I think her best asset is playing defense. Owen, a 3rd-grader, played on the BC Fire travel team. We went to his first game, and to our surprise, he was playing goalie. Owen played well, protecting the goal. He learned a lot and continued to improve. Titus, a 3rd-grader, is also playing on the BC Fire soccer team. They had him playing all the positions, and he did well scoring and playing on defense. Ella, a 1st-grader played soccer at Wattle Park Men's Club. In her first game, she also played goalie. She had a lot of fun, always smiling. Emmy, looked good playing in the sand! She didn't like going on the field so we will just have to wait until next year to see her in action. 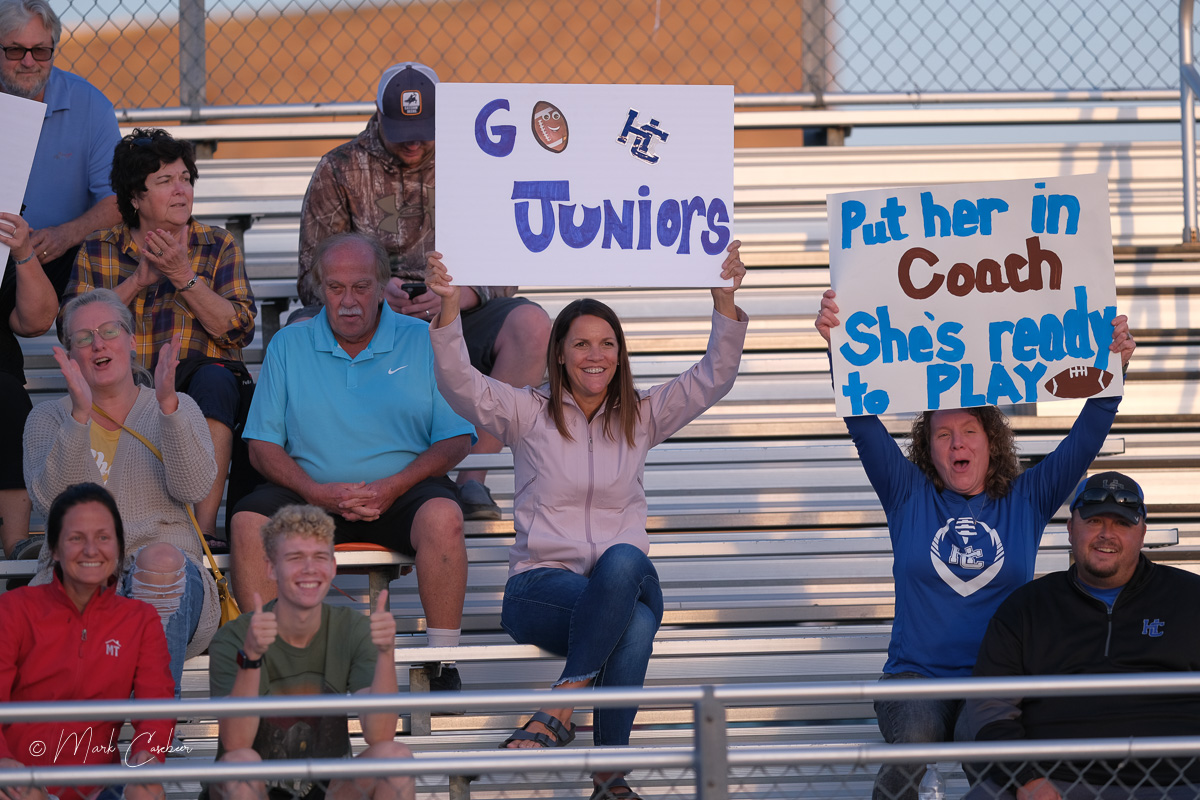 Payton and Grace played in the annual Powder Puff game, and the parents joined in the fun. We had the loudest cheering section! Payton played hard (didn't surprise us) and scored twice. I told her brother Gavin that she holds the family record with two touchdowns. Yes the juniors beat the seniors!

And the twins Ella and Emmy did Pom Poms at the varsity game.