We went to the Franke Center for the Arts in Marshall to see blues legend Jimmy Thackery.

Guitarist, Thackery has been a driving force in blues for over 45 years, first as a Nighthawk, then as an Assassin. But for the last quarter-century, Thackery has fronted the Drivers, a band named after a function he’s never performed in a vehicle. 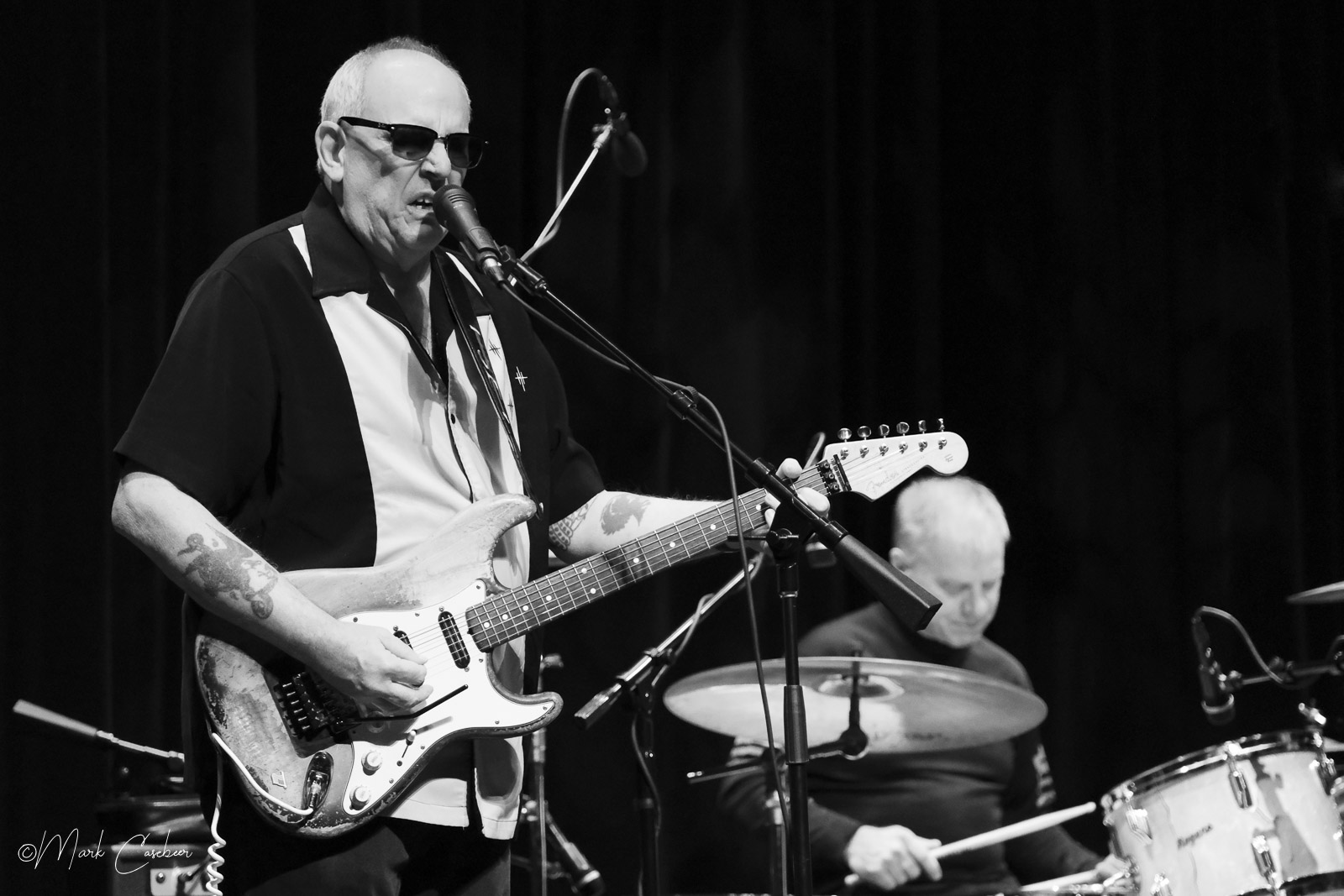 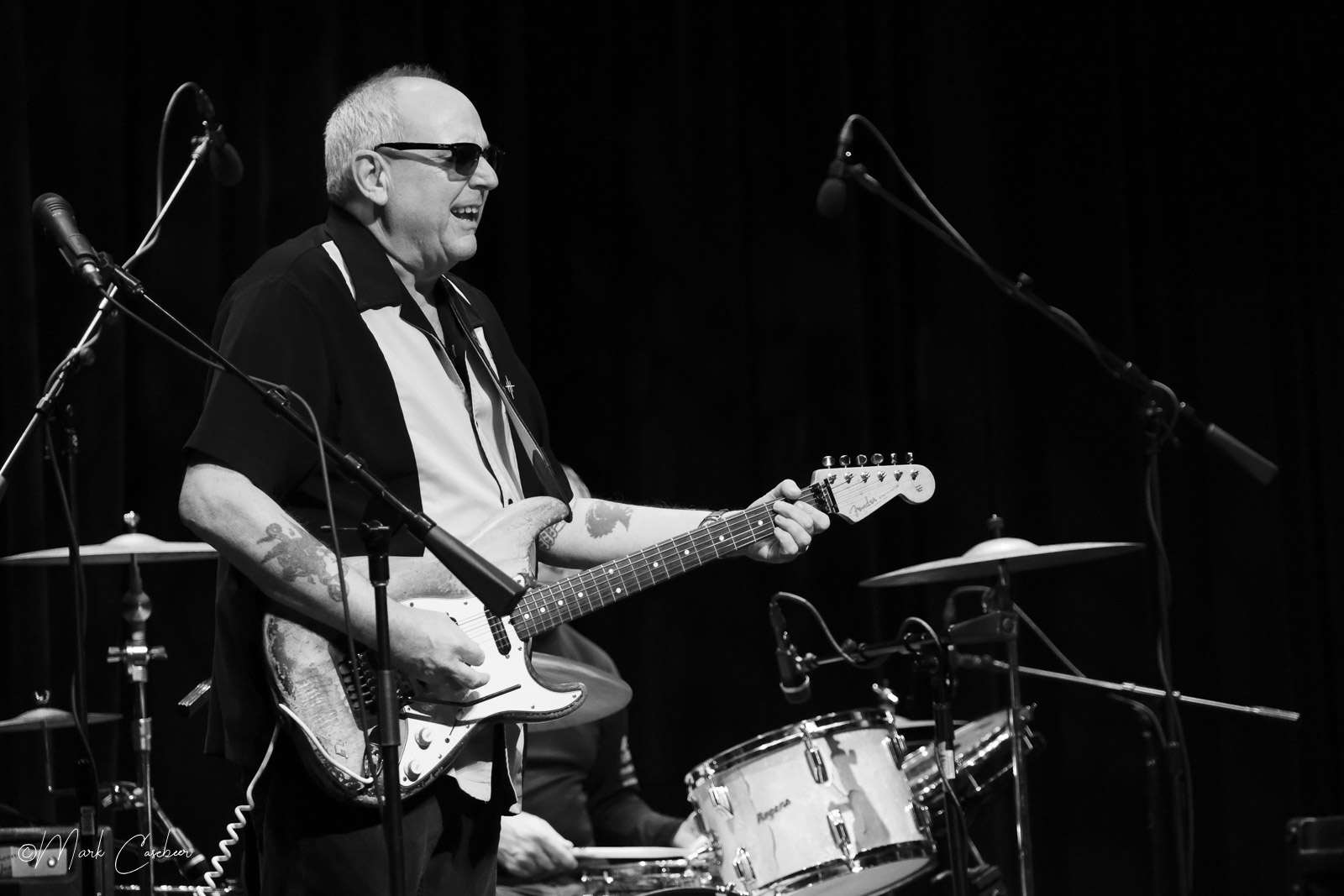 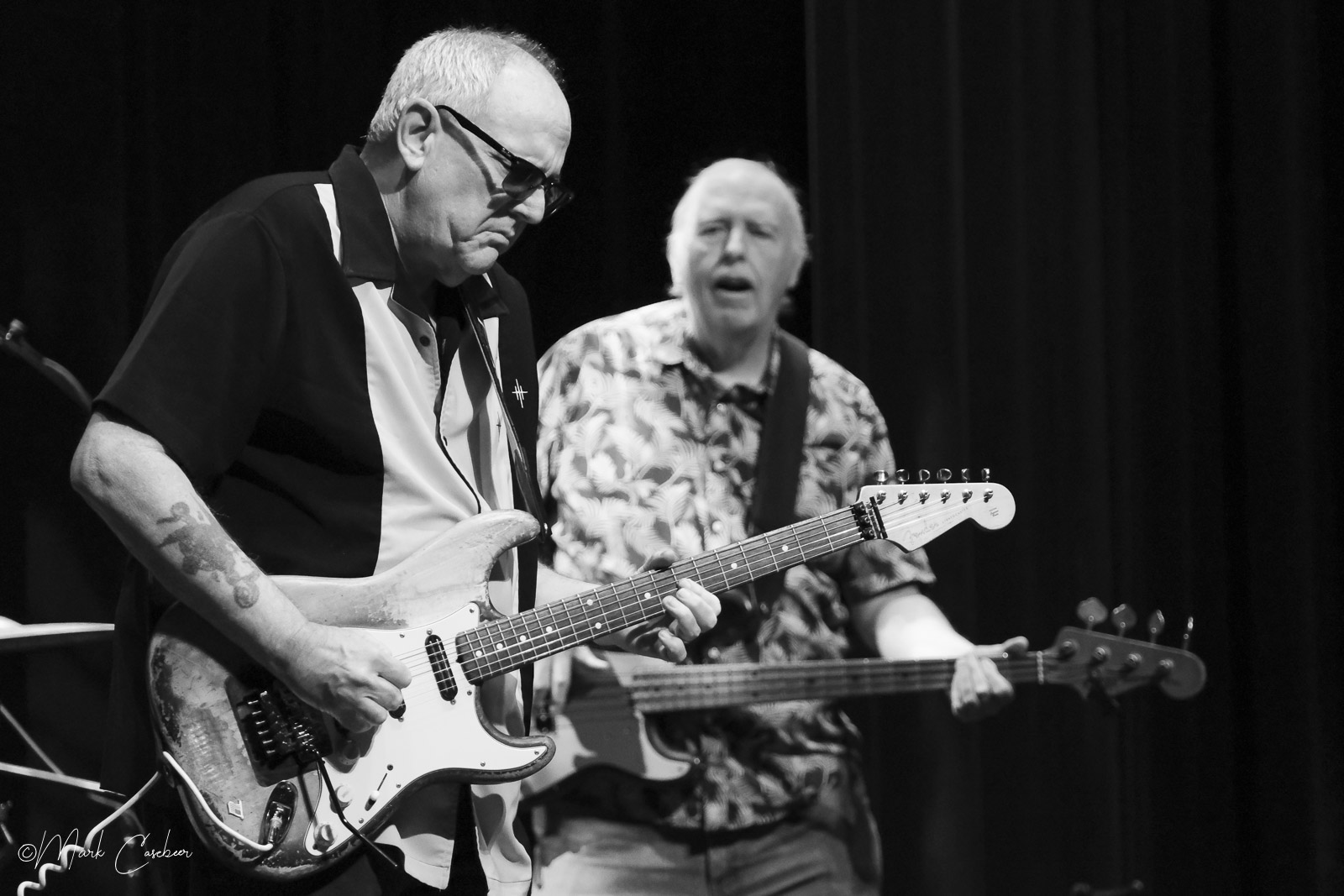 Jimmy played a lot of instrumentals, displaying his smooth guitar style. He also has some nice vocals and was backed up with a two-piece band. The band stepped away to allow the drummer to perform a solo that brought the house to its feet. 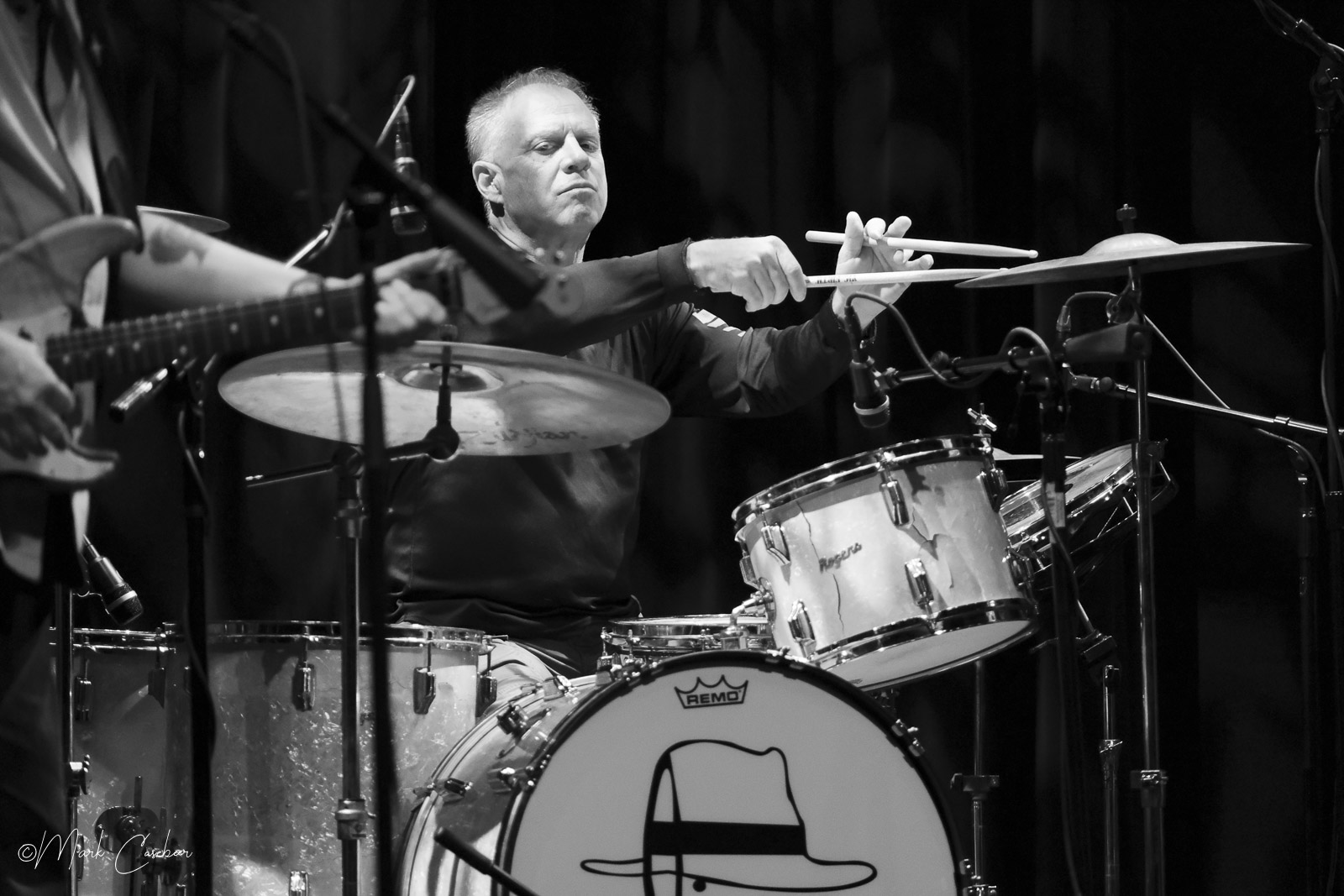 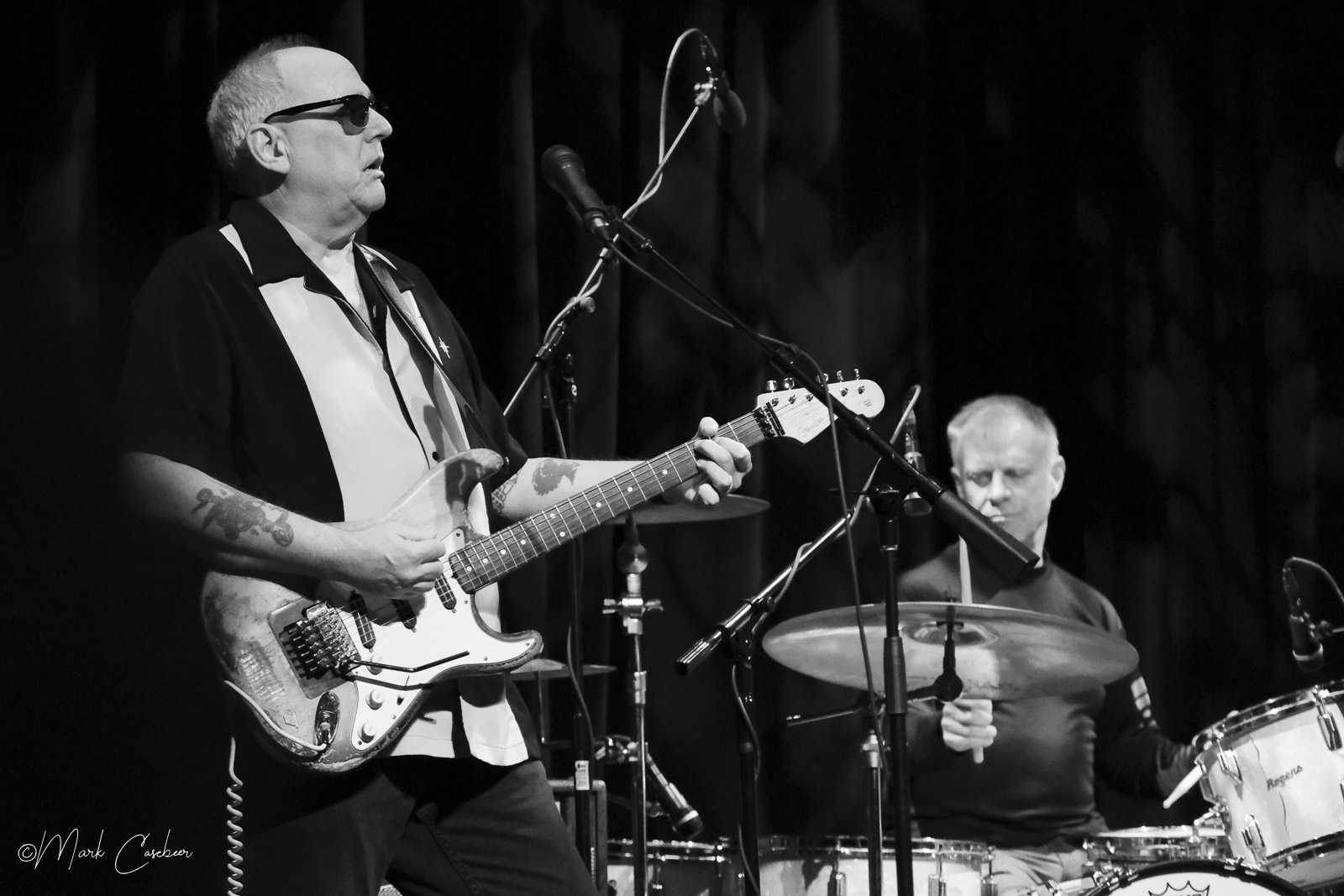 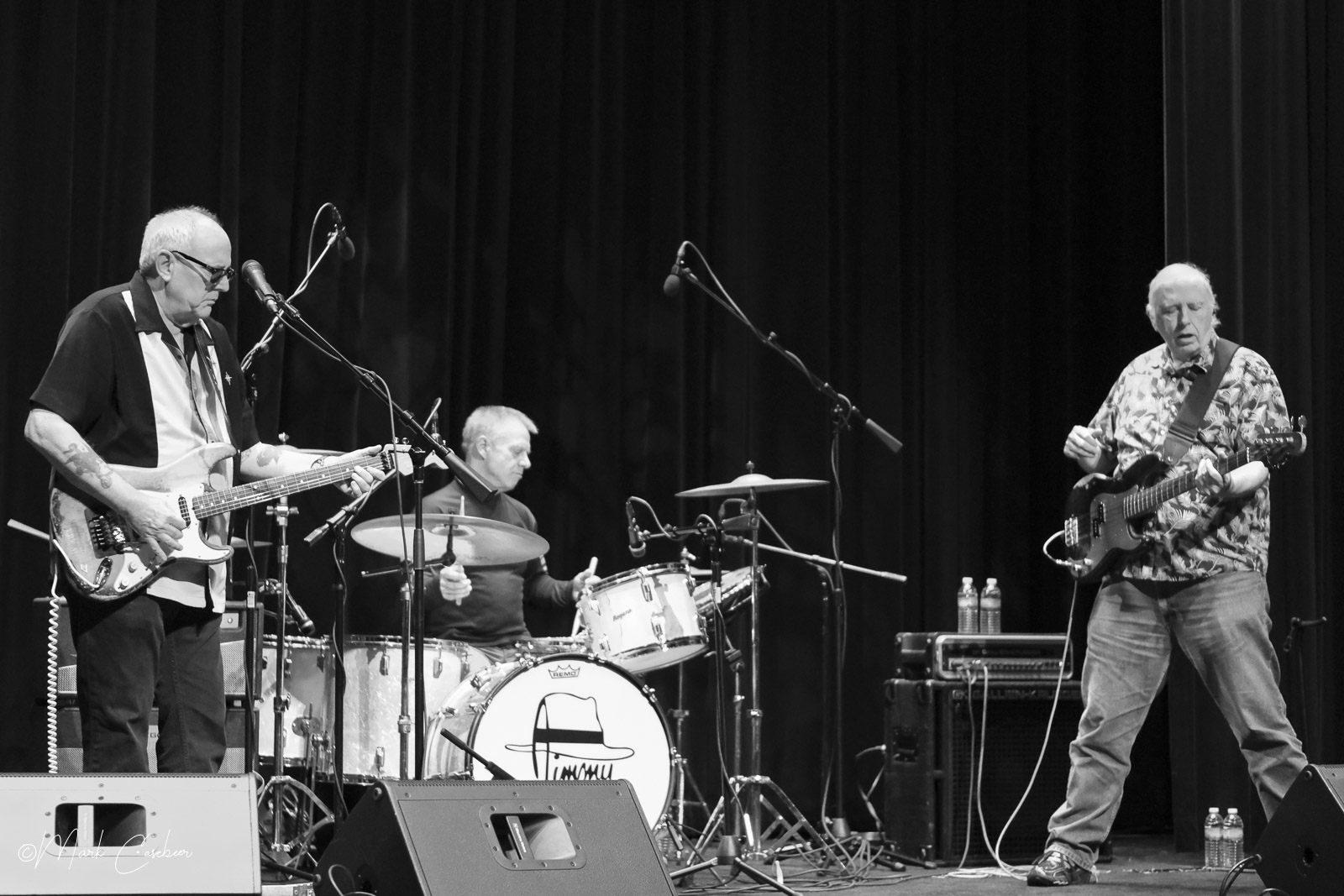 This is the first concert I've shot with my new FujiFilm setup. I was impressed with the way the camera performed. The camera is so programmable. I've set up the front and back dials to control ISO and Shutter speed. I was able to shoot all night without even looking at the camera settings, just rotating these dials. 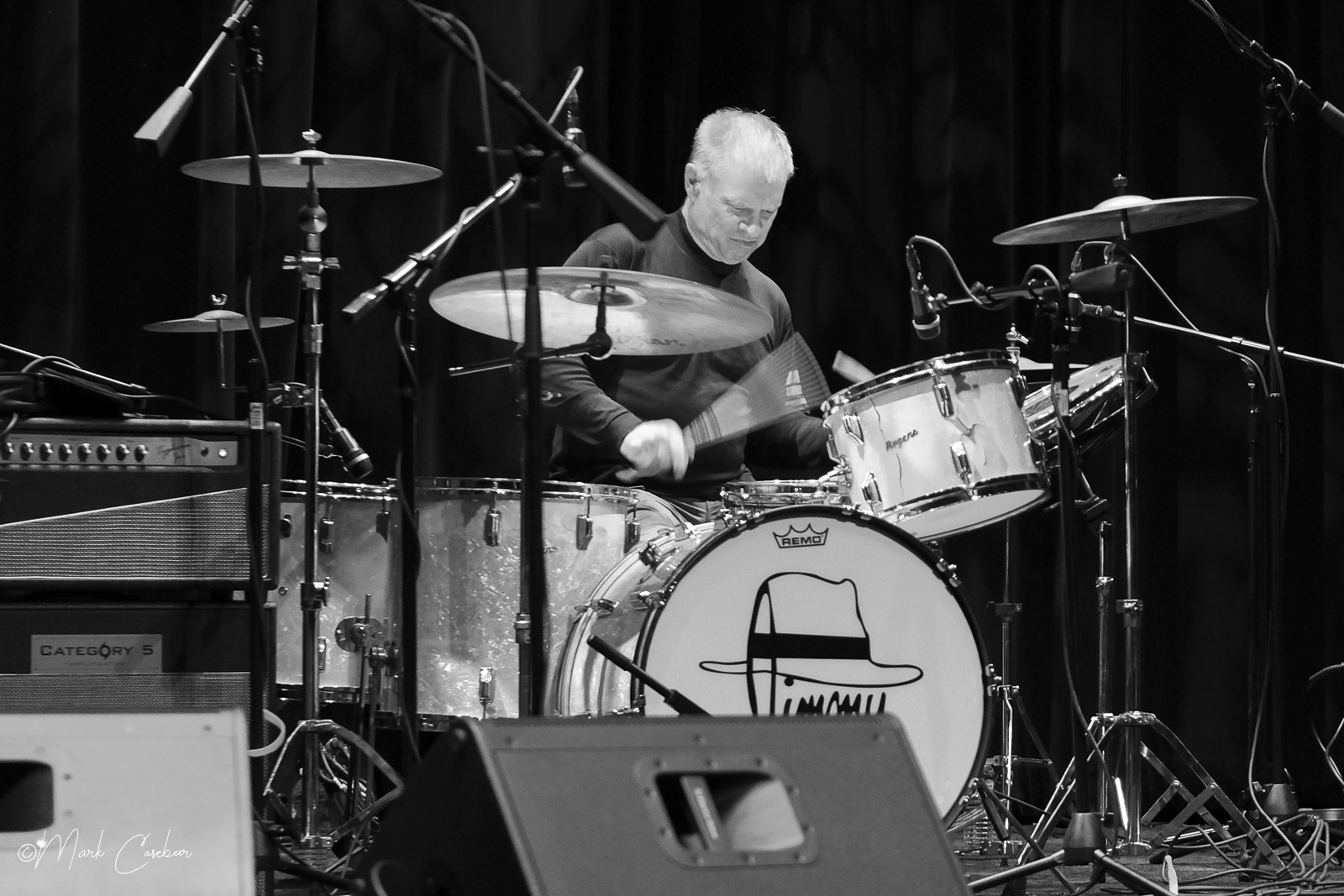 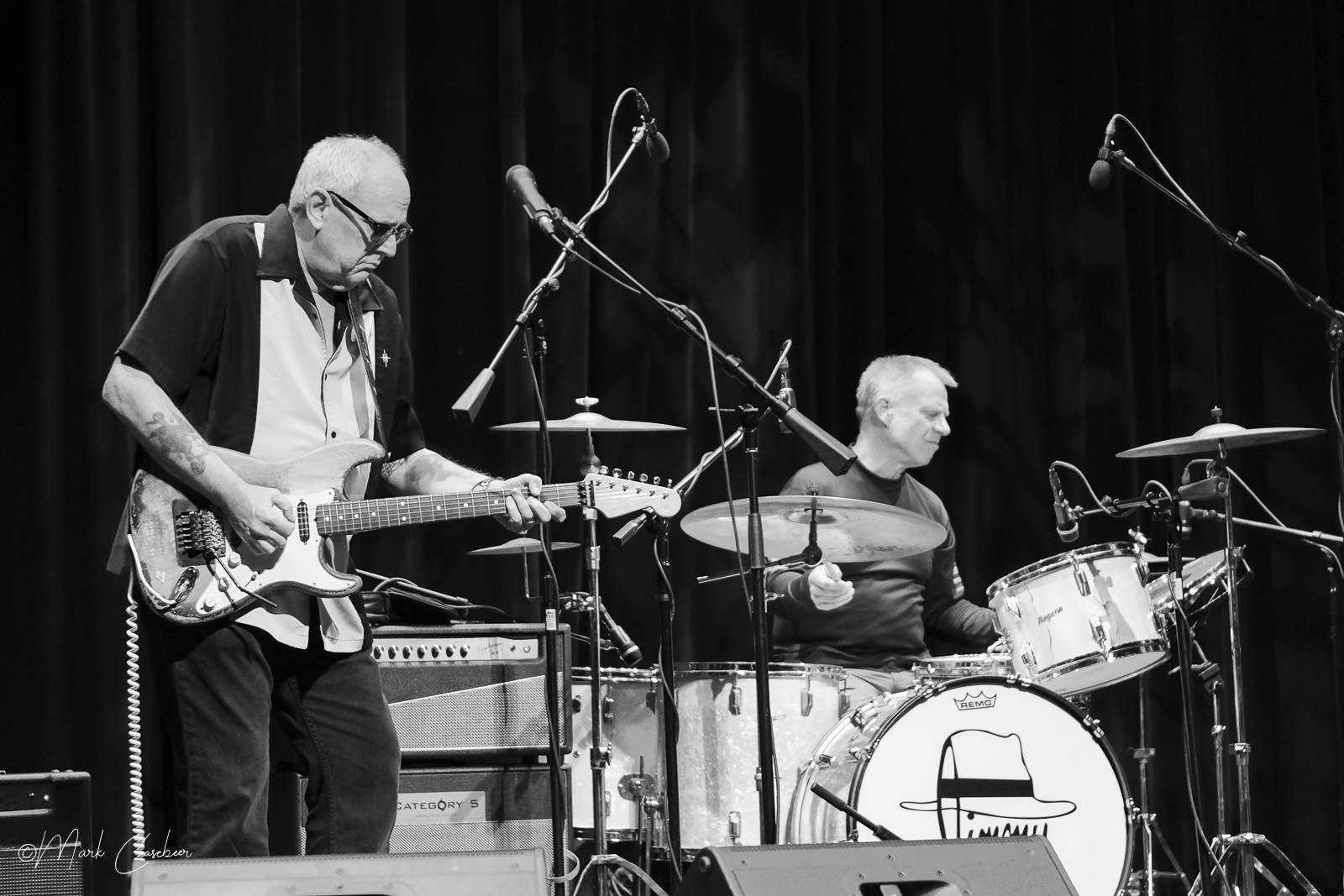